The latest news in the world of video games at Attack of the Fanboy
August 8th, 2017 by Kyle Hanson 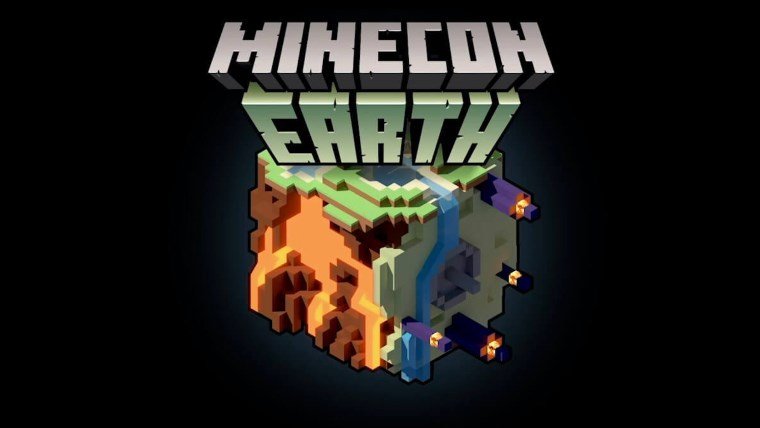 Every year Minecon is one of the biggest events in all of video games. The convention began in 2010 and has only gotten bigger and more popular each subsequent year. This also means that fans who want to attend the event have trouble doing so, either because it would require too much travel, or because tickets sell out almost instantly. Minecraft creators Mojang have come up with a solution to both problems this year: Minecon Earth.

Announced in a rather hilarious video that you can check out below, Minecon Earth seeks to take the experience of a normal Minecon and deliver it to Minecraft fans around the world. Shifting the real world experience and making it livestream focused, fans can watch the festivities right from home. This might seem like a standard thing, but it looks like Mojang is going further for Minecon Earth.

Fans will be able to host their own Minecon Earth parties, and parts of the convention will be shown in theaters around the world. Merch is a huge part of the experience, and it seems like that will be handled via online ordering. Even cosplay will factor in, with fans able to submit their creations through a yet unannounced process, and then Mojang will share them with Minecraft fans.