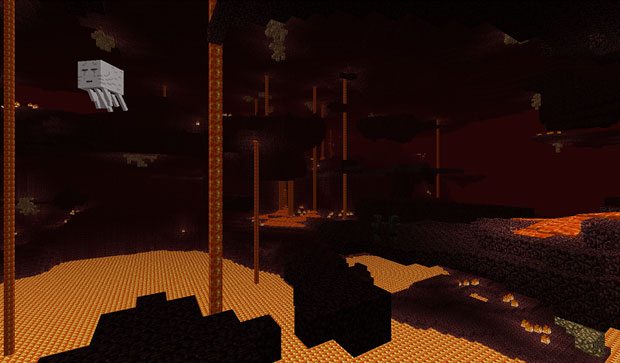 With Minecraft 1.8 having been just released a short few days ago, noone was expecting 1.9 to drop so soon after.  Earlier today, Jens Bergensten of Mojang sent out a tweet that included a link to download the latest version of the game.  Likely to be used for testing purposes while development is on-going for the content that is said to feature “The Nether”.

The update also adds two new hostile mobs that are likely to give you fits without getting better upgrades.

You can catch the link on @jeb’s Twitter feed in the link below.