Minecraft Adventure Update heading to Xbox 360 in a few weeks 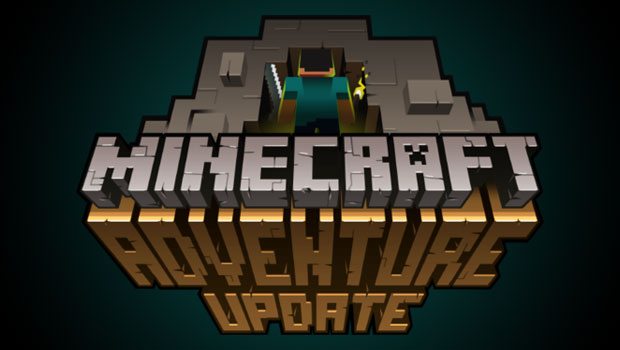 Microsoft struck gold with its release of Minecraft on the Xbox 360, despite launching what is for all intents and purposes, a lesser game than its PC counterpart. The Adventure Update, which arrived on PC a year ago, is still yet to arrive on console, but perhaps not for long.

4J Studios is still working away at updating Minecraft, and in the coming weeks the game should see some pretty major changes. 4J explains that they are currently adding the finishing touches to the “Creative Mode”, which allows players to build without the threat of mobs coming to disrupt their progress.

The Adventure Update is set to also bring many new features to the game. This includes NPC’s for your world, villages, mineshafts and other goodies that bring the world to life. No specific date was given for the update, but 4J did say it would be within weeks away.