The latest news in the world of video games at Attack of the Fanboy
September 15th, 2014 by Kyle Hanson 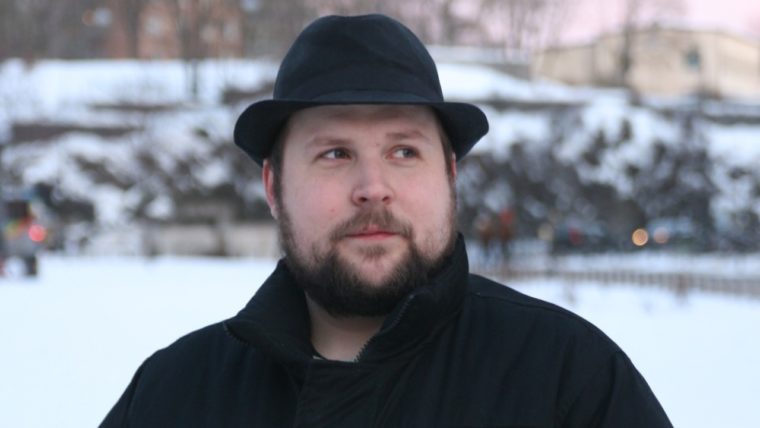 As we reported a moment ago, Microsoft has purchased Mojang, the company that created and develops Minecraft. However, the acquisition seems to have upset the original creator of the game Markus “Notch” Persson, who has announced that he will leave the company. In a post on his blog, which was then transferred to Pastebin due to bringing the site down, he says “As soon as this deal is finalized, I will leave Mojang and go back to doing Ludum Dares and small web experiments. If I ever accidentally make something that seems to gain traction, I’ll probably abandon it immediately.”

Notch had passed most responsibility for Minecraft development over to others long ago, so this will likely have little direct impact on the game. However, the initial idea for Minecraft came from Notch, and he had been the driving force behind it for many years. Losing him will certainly change many people’s perspective on the company and any games made by them in the future.

Notch’s entire reaction can be read below:

I don’t see myself as a real game developer. I make games because it’s fun, and because I love games and I love to program, but I don’t make games with the intention of them becoming huge hits, and I don’t try to change the world. Minecraft certainly became a huge hit, and people are telling me it’s changed games. I never meant for it to do either. It’s certainly flattering, and to gradually get thrust into some kind of public spotlight is interesting.

A relatively long time ago, I decided to step down from Minecraft development. Jens was the perfect person to take over leading it, and I wanted to try to do new things. At first, I failed by trying to make something big again, but since I decided to just stick to small prototypes and interesting challenges, I’ve had so much fun with work. I wasn’t exactly sure how I fit into Mojang where people did actual work, but since people said I was important for the culture, I stayed.

I was at home with a bad cold a couple of weeks ago when the internet exploded with hate against me over some kind of EULA situation that I had nothing to do with. I was confused. I didn’t understand. I tweeted this in frustration. Later on, I watched the This is Phil Fish video on YouTube and started to realize I didn’t have the connection to my fans I thought I had. I’ve become a symbol. I don’t want to be a symbol, responsible for something huge that I don’t understand, that I don’t want to work on, that keeps coming back to me. I’m not an entrepreneur. I’m not a CEO. I’m a nerdy computer programmer who likes to have opinions on Twitter.

As soon as this deal is finalized, I will leave Mojang and go back to doing Ludum Dares and small web experiments. If I ever accidentally make something that seems to gain traction, I’ll probably abandon it immediately.

Considering the public image of me already is a bit skewed, I don’t expect to get away from negative comments by doing this, but at least now I won’t feel a responsibility to read them.

I’m aware this goes against a lot of what I’ve said in public. I have no good response to that. I’m also aware a lot of you were using me as a symbol of some perceived struggle. I’m not. I’m a person, and I’m right there struggling with you.

I love you. All of you. Thank you for turning Minecraft into what it has become, but there are too many of you, and I can’t be responsible for something this big. In one sense, it belongs to Microsoft now. In a much bigger sense, it’s belonged to all of you for a long time, and that will never change.

It’s not about the money. It’s about my sanity.