Minecraft creator’s company has three new games on the way 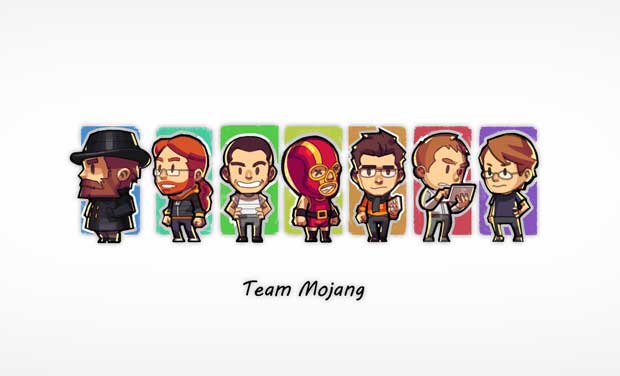 There are three new games currently in development over at Mojang. Aside from keeping Minecraft up to date, the company is pounding out new games while the iron is hot. While Notch is working on one of the projects, there’s not much detail about the new title(s). “What it is today, I don’t think he knows himself,” Carl Manneh of Mojang told EDGE.

The CEO goes on to say that the company is set to reveal more information about the games, and possibly release one of them in the first half of 2012. Mojang currently has one game on the books that has been announced, at that title is Scrolls. Which was made quite famous for the legal trouble it ran across when Bethesda called foul on the use of “Scrolls” thinking that gamers could get confused with The Elder Scrolls franchise.

Manneh didn’t have much to say in the interview as far as details go about the new titles:

“They will have a big impact on Mojang over the next year. I can’t talk about them, because we have NDAs with companies. Otherwise, we want to be very transparent about everything we do, but in this case we can’t.”

Be on the lookout for more details further into the year.