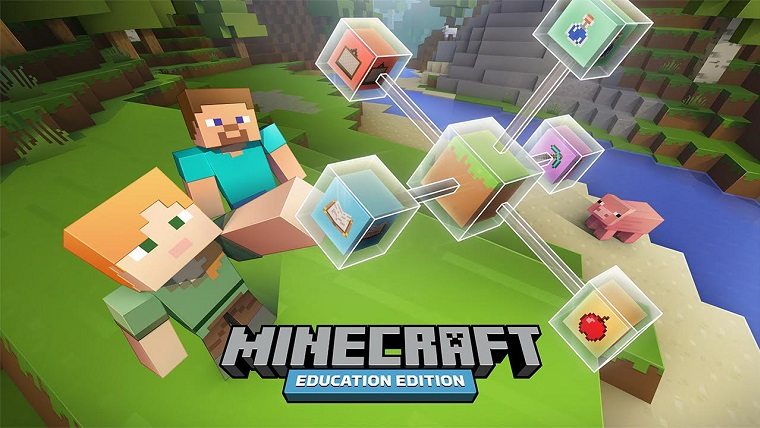 It seems like there is just no stopping Minecraft’s reign of world domination, and with this latest edition its reign will be focused on the young ones. Mojang has announced Minecraft: Education Edition, which is set to launch this Summer and flesh out the MinecraftEdu system.

Mojang revealed that, “Microsoft has acquired MinecraftEdu and is building upon its proven success to create a new version of Minecraft that’s dedicated to learning. The new title will be available as a free trial this summer. All existing MinecraftEdu customers will get the first year of Minecraft: Education Edition free of charge.”

The COO of Mojang, Vu Bui, said on the upcoming game’s site that, “One of the reasons Minecraft fits so well in the classroom is because it’s a common, creative playground. We’ve seen that Minecraft transcends the differences in teaching and learning styles and education systems around the world. It’s an open space where people can come together and build a lesson around nearly anything.”

While this certainly isn’t a teaching method that you hear about all that often, if used correctly it could be a cool way to teach kids something while inside of a game that is already consuming their lives anyway.