Minecraft for Xbox 360 Will Have Some Changes 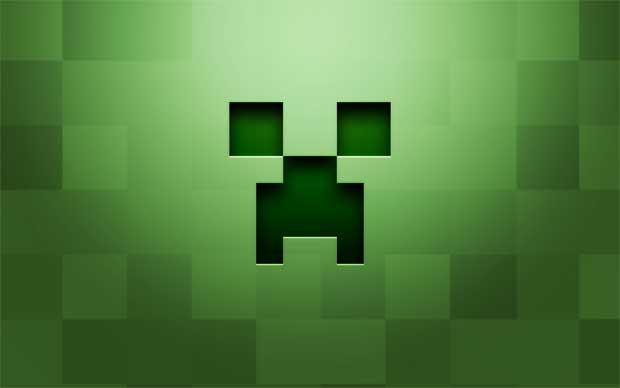 Minecraft is heading to the Xbox 360 and when it does, there will be some changes made to the game to accommodate its new home.  In a recent interview, the developer behind the Minecraft phenomenon explained some of the details behind the decision to expand the game onto consoles, and some of the changes that you can expect when play Minecraft on the Xbox 360.  Persson who said he wasn’t directly involved in the negotiations to bring Minecraft to the Xbox 360, couldn’t reveal all about the game, but did drop a few hints about the upcoming game.

“The 360 version with be a new product based of the PC version of Minecraft. It will be designed to work better on a console and to focus on the types of experiences you expect when playing games on a game console. As an example of something that will change, the crafting needs to be done completely different. The current type of crafting with a game controller would be about as fun as name-entry is.”

Perrson also jokes about the Kinect functionality that will likely get incorporated into the game:

“I’m trying very hard to make sure we have a setting you can turn on that turns the game into what everyone is joking about; you wave your arms around to mine and use items. It’s just too silly not to include. Punching trees from the comfort of your living room has never been this immersive before.”

Finally, when asked whether we could expect Minecraft to grace the PlayStation 3 at a later date, Perrson had no comment.

Home / Game News / Minecraft for Xbox 360 Will Have Some Changes