Minecraft Gets A November Release Date 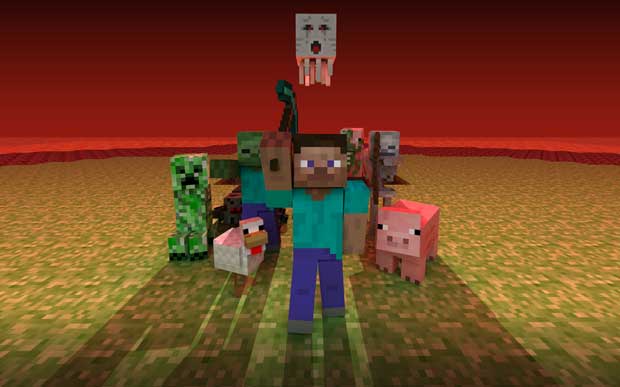 Minecraft creator Markus “Notch” Persson has given his creation a November release date.  More specifically he’ll launch his game on the same day as Elder Scrolls V: Skyrim November 11, 2011.  Minecraft will release alongside some of the biggest games of 2011 with Battlefield 3, Skyrim, Uncharted 3, and expected unannounced titles like Call of Duty expected to release at the same time.

Minecraft has been a huge success while in it’s Alpha and Beta stages for the game, the game has made $33 Million dollars since it launched less than two years ago.  “Notch” said they picked November 11 with the unofficial tagline of “us too” to accompany the launch.  More importantly, as a gamer, the Minecraft developer is excited to play Elder Scrolls V “so that will be a nice reward for me if we actually manage to hit that date! ” – The Word of Notch

Though you shouldn’t expect a huge difference between the two games Notch said in his blog.

For one, the version we deem as the “full version” won’t be very different at all from what the game was like a week ago, and we’ll keep adding features after the release as well, so it’s really more of a milestone when we finally get rid of the Beta label, and some kind of goal for us to work towards. The plan is to be open with this and try to get people to cheer us on as much as possible, but to be open with the fact that the game won’t change much at the actual release day.