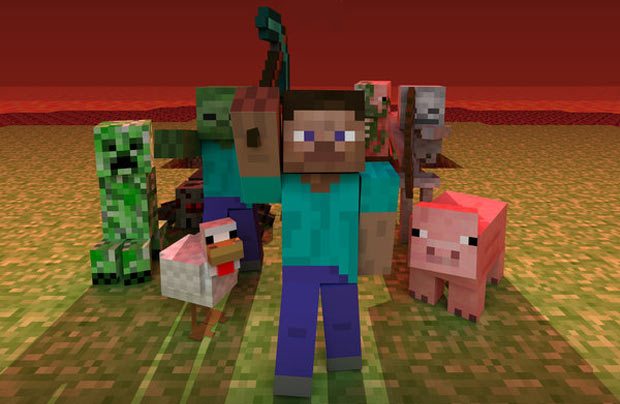 Minecraft has hit a major milestone with the recent release of the number of users currently registered to play the game.  Markus Persson revealed the massive number of 10 million registered users that have signed up to play the free and paid versions of the game.  Minecraft 1.8 was said to be the official release of the game, and was originally scheduled for 11-11-11, but was pushed back due to a lack of viable venues for a Minecraft Launch Event.

When Minecraft 1.8 does finally release, it is said that the game will retail for $29.  The game which is mainly PC focused has gotten a lot of buzz coming out of E3 where multiple platforms announced that Minecraft would be coming to their system in one form or another.  Microsoft will have a Kinect enabled version of the game, it’ll be coming to the Sony Experia Play, and other platforms as well.