The Minecraft Movie May Have Found Its Director 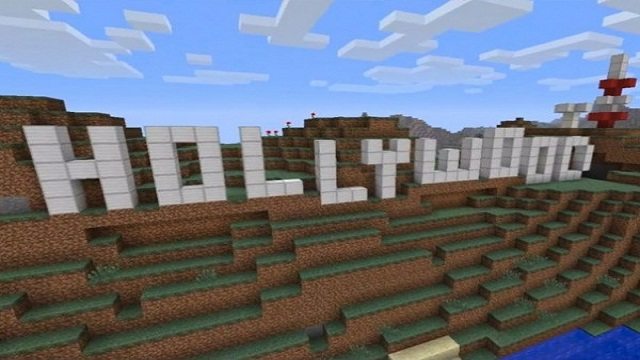 Warner Bros. is reportedly very interested in Shawn Levy to direct the film adaptation of Minecraft.

This is according to report from Deadline. Warner Bros. and Shawn Levy are currently in talks on the Minecraft movie project, but the deal hasn’t been finalized just yet.

Shawn Levy is best known to be the director of the Night of the Museum movies as well as Real Steel just to name a few. These movies are family orientated so it would make sense for Warner Bros. to approach someone like him to direct the Minecraft movie.

Mojang were approached by many other movie studios to make a Minecraft film, but Warner Bros. got the deal back in February. Mojang felt Warner Bros. had the right vision to make a proper film and weren’t just wanting the rights to make a quick buck from the popular gaming franchise.

People have yet to know if the Minecraft movie is going to be animated or live action. It’s possible it could be a combination of both. It would even be more amazing if the film was entirely done using the game’s actual in-game graphics though…

Don’t get too excited yet as the Minecraft film isn’t expected to come out until 2017 or 2018.

Home / Game News / The Minecraft Movie May Have Found Its Director