Minecraft: Story Mode Season 2 Episode 4 Takes you Below the Bedrock on Nov. 7th

The latest news in the world of video games at Attack of the Fanboy
October 26th, 2017 by Kyle Hanson 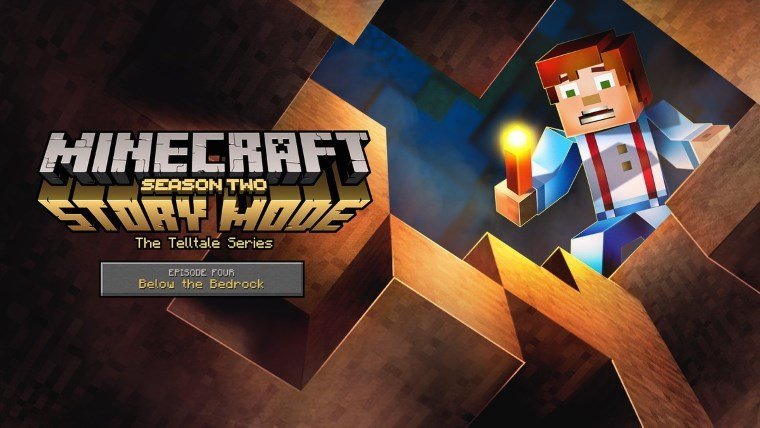 Minecraft: Story Mode Season 2 continues on November 7th with Episode 4 – “Below the Bedrock”. This release date puts the episode into gamers’ hands just under two months after the previous one arrived. Telltale has been solidifying their release schedule over the last few months, so it’s good to see this series continue on such a good pace. Fans who have stuck with the series this long have certainly enjoyed a huge, sprawling adventure, and Episode 4 looks to take things even further.

Overall Minecraft: Story Mode Season 2 has had its ups and downs, but Episode 3 was definitely one of the higher points of the entire franchise. Our review said “A tightly controlled and intriguing story mix with some of the best action sequences of the season to create a real turning point for the series. If Telltale can keep it up we’re in for a real treat by the end of Minecraft: Story Mode Season 2.”

The world of Minecraft: Story Mode has only expanded since it first arrived over a year ago, and it looks like we’ll be getting even more hints at the nature of the universe as we head “Below the Bedrock”, as the title says. What could Jesse find, and can it help in the battle with Admin?