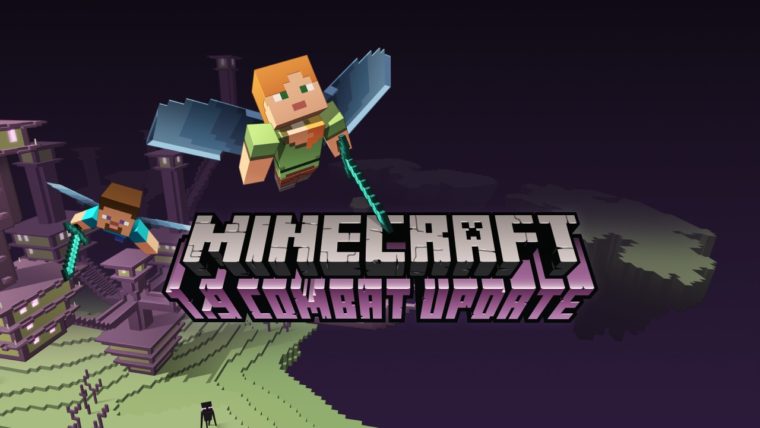 Mojang said the combat mechanics have been updated to make “fighting more interesting and offer more map-making options“. The full update patch notes for Minecraft can be seen below.

The aforementioned update is available now for the PC version of the game. Presumably, the console versions should see this new update in the near future.