Will Minecraft ever come to Wii U or 3DS? 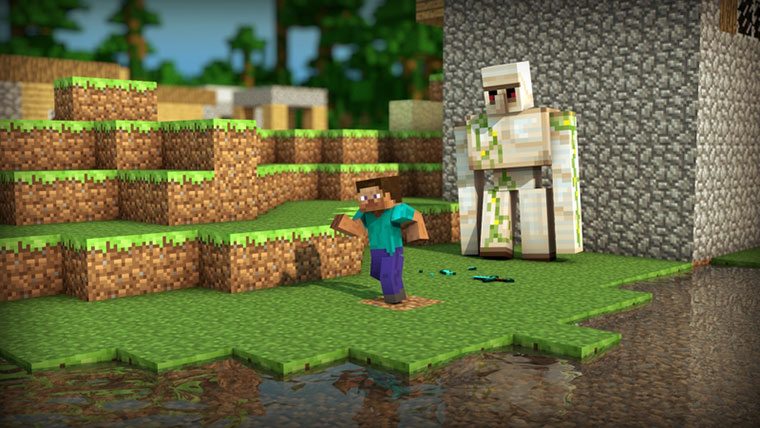 Minecraft is on just about every other platform that plays games, except for Nintendo. The indie title may have found its success on the PC, but taking it to other platforms has resulted in an explosion of cross-platform popularity. The game is on smartphones, consoles, it’s everywhere.

Will Nintendo finally bring Minecraft to the Wii U or 3DS? Both systems seem like really natural fits for the game. Either the second screen on the 3DS or Wii U could serve as an instant crafting mechanism, and it almost seems too perfect. However, it doesn’t appear that Nintendo is ready to talk Minecraft just yet, despite saying they are fans of the company who created it.

According to Nintendo’s business development manager and marketing manager, there is no news on the Minecraft front. In an interview with Gamespot, they claimed that they already have a “relationship with Mojang”, but what that actually means is anyone’s guess.

Home / Game News / Will Minecraft ever come to Wii U or 3DS?