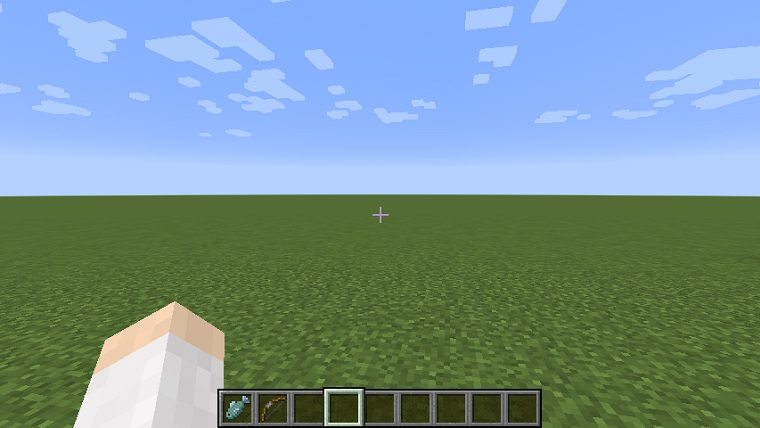 A third update patch has now been released for the Wii U version of Minecraft. A ton of new features have been added as the game is more in line with the Xbox 360 version.

The new update patch was released as of February 26th, 2016. Several new items have been added and some other older features have been updated. Some of the new items and blocks are listed below.

For the full notes on the new update patch for Minecraft Wii U edition, you can look at them by visiting the official website by clicking here.