Minecraft on the Xbox 360 is popular 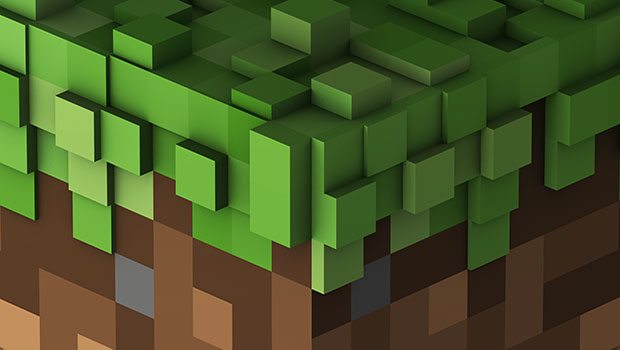 Minecraft on the Xbox 360 is turning out to be one of the biggest Xbox 360 exclusives of the year. While Minecraft: Xbox 360 Edition has sat atop the Xbox Live sales chart since its release earlier this year, the lastest numbers from 4J Studios confirmed that the PC port has sold over 4 million copies.

One of the pricier titles on the Xbox Live Marketplace, Minecraft: Xbox 360 Edition sells for $20 yet still draws consumers through its immense replay value. Despite being a couple years behind its PC counterpart, 4J says that its working on updates that will close the gap between features on the two platforms.

Home / Game News / Minecraft on the Xbox 360 is popular