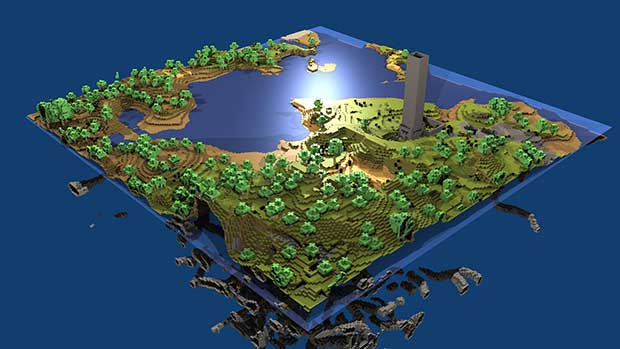 Mojang and 4J Studios aren’t quite sure when the 1.8.2 update is set to release for Minecraft on the Xbox 360, but its going to have a bunch of new stuff.  New Mobs, new food, new structures, and a creative mode which is featured in the video above.

The Creative Mode for Minecraft was left out of the original release on the Xbox 360.  Creative mode takes away the survival aspects of Minecraft and allows players to easily create and destroy structures.  The mode allows players to destroy all blocks instantly and grants the ability to fly in the PC version of the game.

Minecraft on the Xbox 360 is currently available on the Xbox Live Marketplace for 1600 MSP.