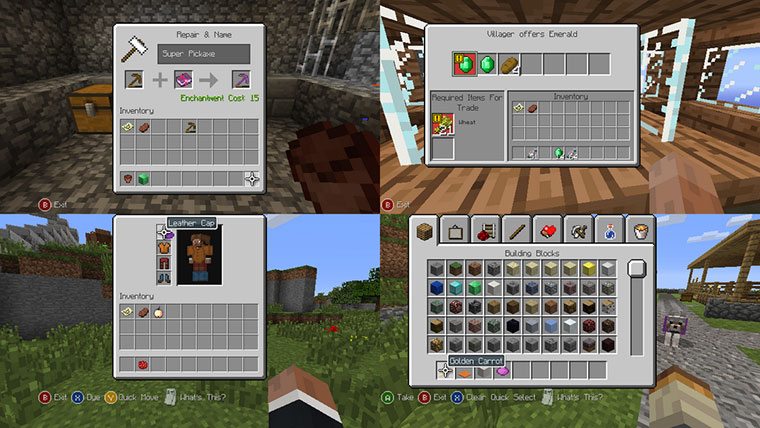 4J Studios says that the latest Minecraft Xbox 360 Update is going fine, but have still yet to let fans know when to expect the new content. Earlier this month, the developers said that there’s “still lots to do before TU14 is ready for Cert testing.” Though earlier today, they did reveal a handful of screenshots from the development process.

Found above, one screenshot shows off a new user-interface, one of the features to be found in Minecraft Xbox 360 Edition Title Update 14. From the sounds of it, the next Minecraft update should be a big one. Back in January, 4J did give fans a hint at what to expect, when they said that Title Update 14 would be based on the Java 1.3.1 version, “with a few things brought forward from later versions.”

The game will also be getting a new texture pack in short order. The City Texture Pack will allow you to build modern structures, according to the developer. Another screenshot showcasing the possibilities can be found below. 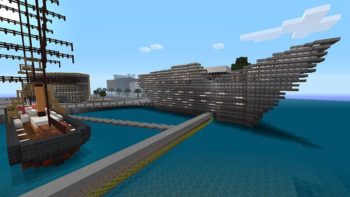