4J Studios has revealed new screenshots of Minecraft on the Xbox One and the PlayStation 4. The first images reveal the bigger world size for the new consoles, which shows off the increased view distance that more powerful hardware will provide.

4J says that they are currently trying different world sizes for the Xbox One and PS4. Currently they say the world size increase is 36 times the area of the Xbox 360 and PlayStation 3 versions of Minecraft.

Obviously, things are still fluctuating for the next-gen versions of Minecraft. A firm release date for the game on the PS4 and Xbox One has not been given as of yet, though the game is expected to launch on both platforms in 2014.

Minecraft View on Xbox One 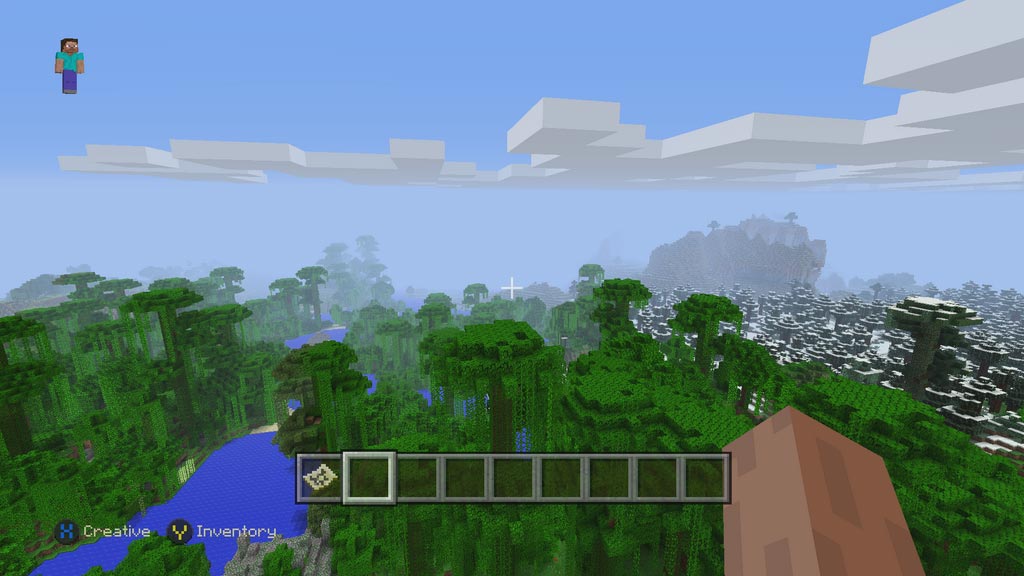 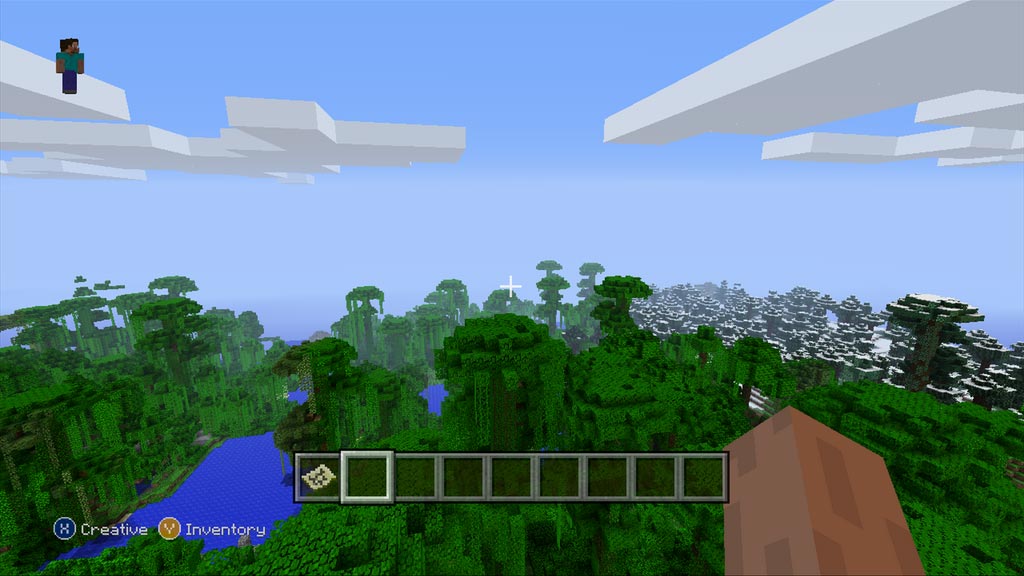 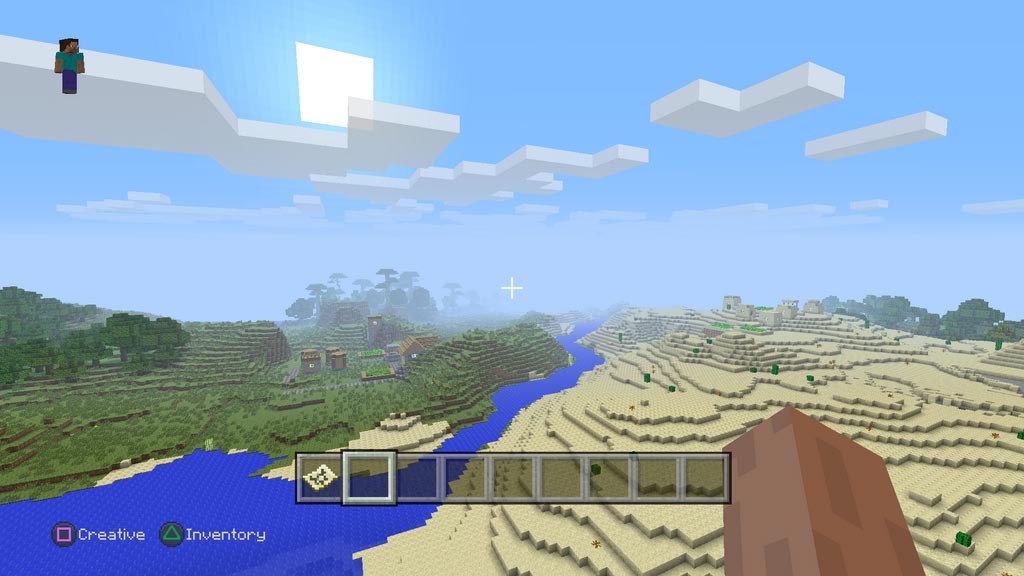 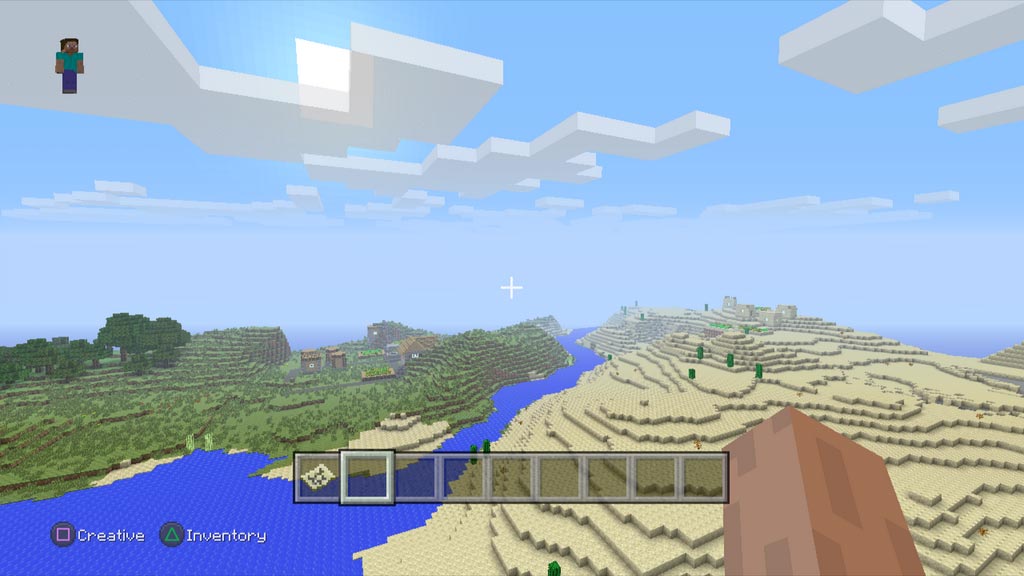