The latest news in the world of video games at Attack of the Fanboy
May 8th, 2015 by AOTF Staff 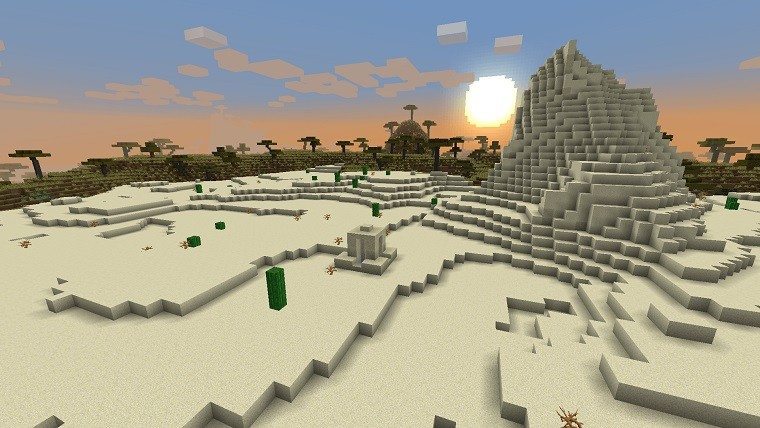 A Minecraft texture pack called DurzoCraft has just been released after over a year of dedication from a modder aptly called Durzo.

The challenge set was so impressive that Minecraft developer Searge was one of the first people to congratulate him on finishing the monumental job. When the announcement was made, that the pack had been completed and released, by Durzo on the social networking website Twitter, Searge swiftly responded by saying “Congratulations on finishing it. I’ve been looking forward to see the final result.”

Durzo, also known as ndurzo64, set himself the rather large challenge of creating his own texture pack for Minecraft last year. As part of a Texture a Day Challenge, Durzo has created a total of 418 textures. They can all be downloaded as they are bundled together into the DurzoCraft Texture Pack which is described as “a 32×32 resolution Texture Pack that maintains the feel of the original Minecraft textures while enhancing them at the same time.”

The pack has gone down well with Minecraft users, being downloaded almost 1000 times within the first 24 hours of being released. For 418 days worth of work the time and effort appears to have paid off. Many Minecraft fans have complimented the work including one fan, Pugin94, going as fair to say, “This man deserves an award.”

To download the texture pack or see the full album of all 418 daily releases head over to the Minecraft Forum now.