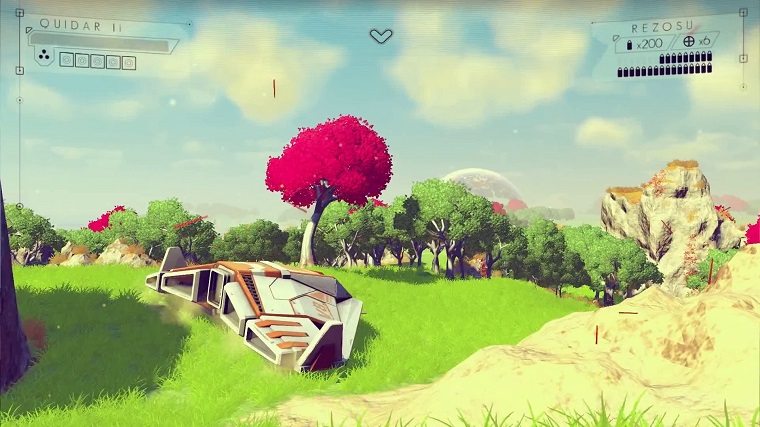 Hello Games has posted a minor update on the game’s progress. There’s still no word on a release date, but it gives us a reason why the game is not yet.

Hello Games founder, Sean Murray, tweeted out the following two messages: “For those asking, we are still incredibly hard at work on No Man’s Sky, but it’s going really well.

We get one shot to make this game, and we don’t want to mess it up. Hope that’s ok.”

In subsequent tweets, Murray replied to some fans on the game’s lengthy development. He said to one fan that Hello Games were considering doing Early Access, however they felt No Man’s Sky didn’t suit it.

Murray also squashed rumors that the game will be out on October 27th. There was an outfield rumor that the game would have a sudden release date tomorrow…

Murray himself said he won’t be at Paris Games Week, however he knows that Sony will be putting on an amazing show. This might mean we might not see much of No Man’s Sky this week as Hello Games is too busy trying to finish the game.

It appears Hello Games wants to make No Man’s Sky perfect when it comes out. This is a good idea as we have seen many broken games come out in recent times…