Mirror’s Edge Catalyst Delayed To A May Release Date 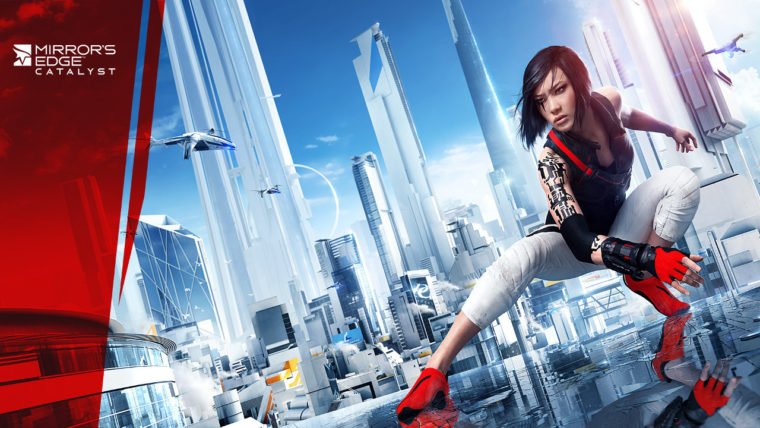 EA and DICE have announced that Mirror’s Edge Catalyst has been delayed and a release date will now be scheduled for May 2016.

The game’s producer, Sara Jansson, made the announcement on the official website. All that was said that “we’ve made the decision to bring Mirror’s Edge to the world starting May 24, 2016“.

DICE wants to use the extra months simply just to polish up the game’s visuals and gameplay. It is an open-world game so work needs to be done to ensure it does not suffer any bugs and issues upon launch. The studio’s main goal is to “accomplish all these goals to the highest quality possible“.

DICE is smart to delay the game in order to make sure it’s bug-free. 2014 was a bad year for games as many of them came out a broken mess. 2015 has been an improvement, although the PC version of Batman: Arkham Knight has been a big mess. Luckily Halo 5: Guardians had a smooth online experience as last year’s Halo: The Master Chief Collection was buggy at launch.

The May release date for Mirror’s Edge Catalyst also gives the game a bit of breathing room from all of the new releases scheduled for early 2016. This might make the sales a bit better than competing with all of the other games.