Miyamoto Hopes Nintendo NX Is Bigger Than The Wii U Console 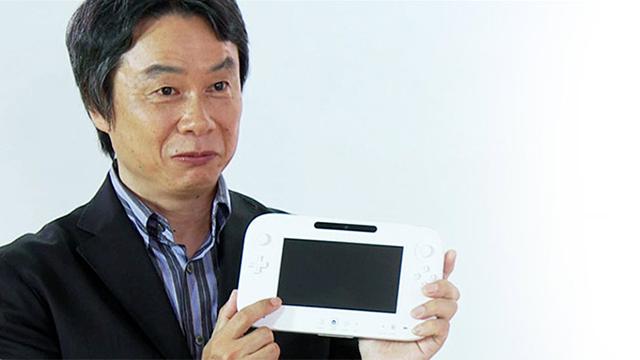 Nintendo’s Shigeru Miyamoto has explained in a new interview the company hopes its Nintendo NX console is a bigger hit than the Wii U.

NPR had a long interview with Miyamoto during E3 2015. Miyamoto explained the reason why the Wii U wasn’t popular and is hoping the Nintendo NX is more successful.

First of all, Miyamoto said the company is already focused on the Nintendo NX console and they’re hoping “it will be a very big hit“. It was confirmed last week that it will be a new home console and not a portable or Android device as rumored before.

Miyamoto also explained his thought on why the Wii U failed. He mentioned the console came out at a time when tablets “appeared in the marketplace“. He said because of this, the Wii U’s features were not as unique. They’d hoped the Wii U would be successful, but it wasn’t the big hit they were looking for.

This new interview with Miyamoto could be evidence the company is already looking ahead on the Nintendo NX. This might be a reason why there weren’t many Wii U games announced at E3 2015.

It will be interesting to see how successful the Nintendo NX console will be whenever it comes out. Sadly, it sounds like the end of the Wii U is near.