MLB 13 The Show Will Go Offline Forever This November 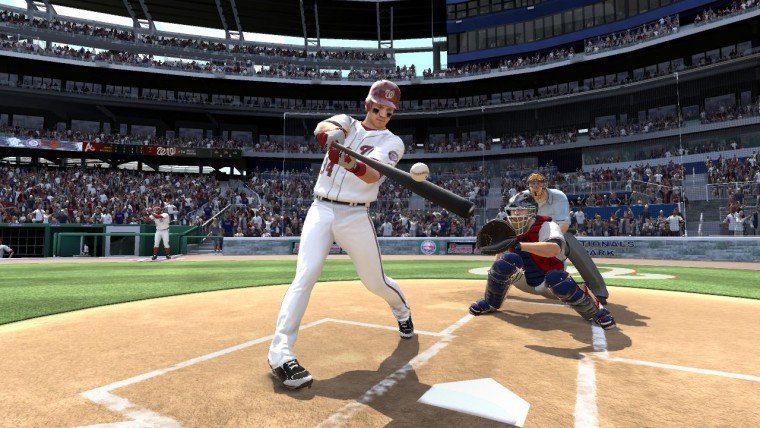 Sony has announced online services for MLB 13 The Show will go offline forever this November as the team will now concentrate all efforts onto MLB 14 The Show instead.

Sony announced on the official website that from November 6th, 2014, they will terminate all online services for MLB 13 The Show for both the PS3 and PS Vita versions. This means you cannot play the game online and no updates will be made to the roster etc. You can still play the game offline though.

MLB 13 The Show only came out in March 2013. This means the game servers were just up for 21 months. This is less than 2 years. I guess this is inevitable when it comes to annually released video games. EA does the same thing with its multitude of video game sport franchises. One has to wonder how much longer MLB 14 The Show will have its game servers active when MLB 15 The Show hits next year.