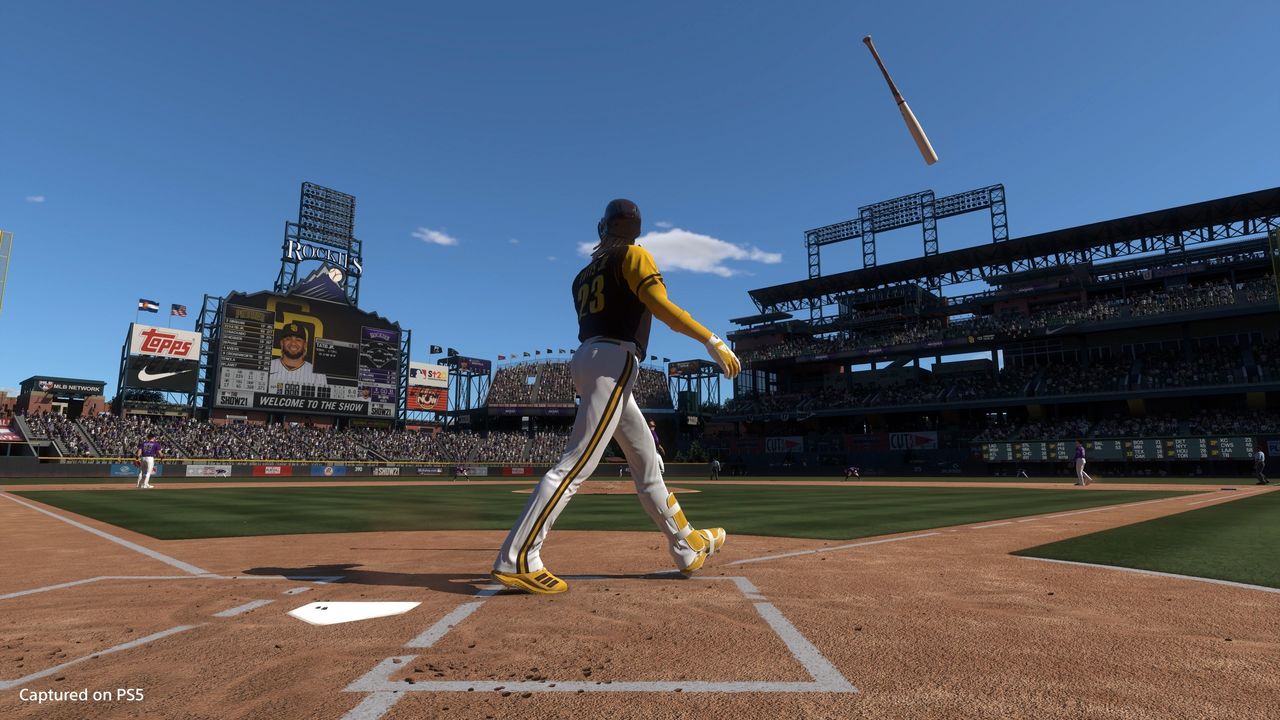 2021 had a relatively slow start to the year when it came to game releases, but that finally started to change last month with a number of new releases that had people excited. While May is almost over, the April NPD charts have now come out and some newcomers did very well in the month of April, along with a few staples.

Leading the way was MLB The Show 21, which is no surprise at all. This had an even bigger audience to appeal to by going multi-platform on Xbox systems as well, though Game Pass would have kept some people from buying. Even so, the game took the top spot and immediately jumped to #3 on the overall best selling games of the year list.

Just behind MLB The Show 21 is of course Call of Duty Black Ops Cold War, which will always be near the top for the rest of this year more than likely. At number three though was another new game that didn’t even release until April 30, which was New Pokemon Snap. This is a great debut for this Pokemon spin-off to come in at #3, which could have potentially be even higher since Nintendo doesn’t report digital sales here at all. At #4 comes Outriders, which placed one spot higher in last month’s NPDs in the few days it was eligible, since the cutoff for these is never right at the end of the month and it released on April 1.

One of the really nice surprises here is NieR Replicant placing at #5, which is probably higher than some were expecting. The first NieR was definitely a niche game, but there is no doubt the success of Automata helped propel this one higher, which it very much deserved.

Mortal Kombat 11 has hung around in the top 20, but it made a big jump to #6 in April, very likely due to the release of the new movie and that being the most recent game. Next up at #7 was Monster Hunter Rise, which held on nicely from it’s debut month in March.

Our other major new release in April that didn’t release until April 30 was the PS5 exclusive Returnal, which came in at #8 for the month. While it’s not as high as some of PlayStation’s other major releases, this is a solid debut for Housemarque’s very unique game. Rounding out the top 10 behind Returnal were It Takes Two and the always placing Mario Kart 8 Deluxe.