MLB The Show 21 Will Be on Gamepass

The MLB Returns to Xbox 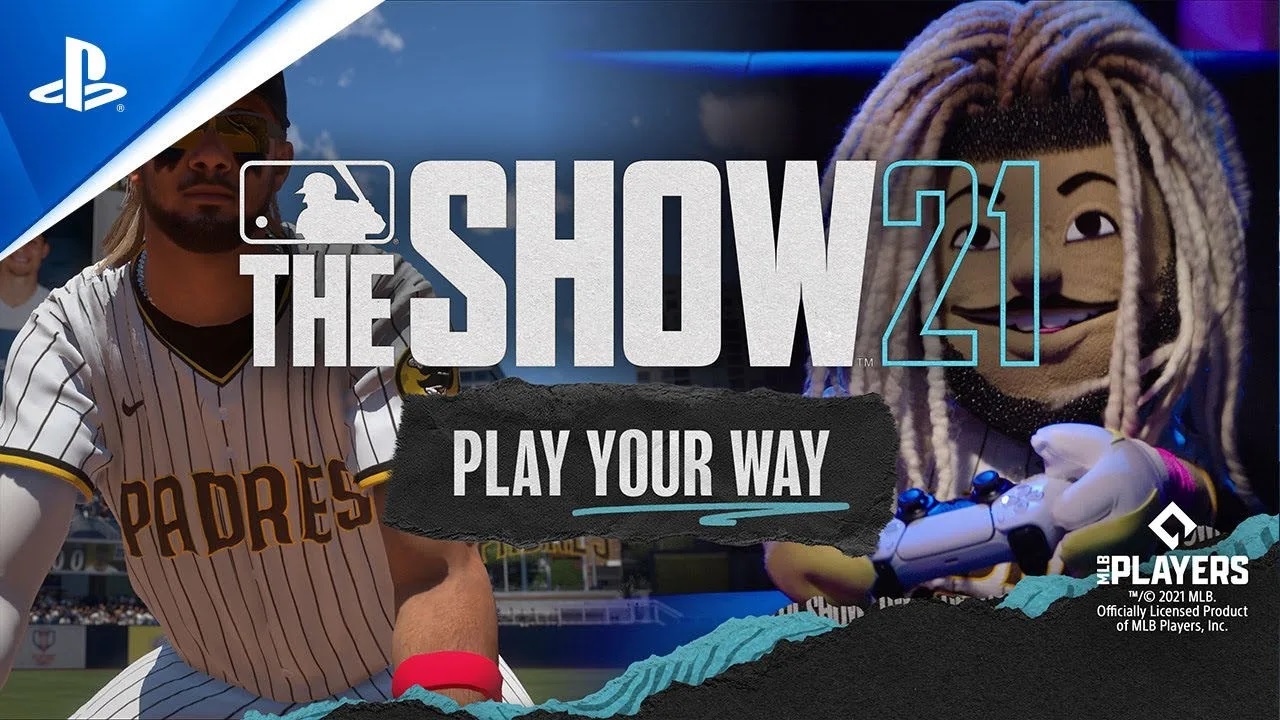 In a blog post this morning, Microsoft announced that MLB The Show 21 would be arriving on Game Pass at launch. This announcement may come to some as a shock given that this is the series first appearance on Microsoft consoles since the franchise’s inception in 2006. This will be the second big third-party launch on the system this month following Outrider’s launch on Game Pass on April 1st of 2021.

The announcement includes that the game will be available on Xbox Series S and X, Xbox One. Game Pass Ultimate members will be able to stream it over Xbox Cloud Gaming, allowing them to continue playing with their saved data wherever they have internet access. MLB The Show 21 will also feature cross-platform play and progression, meaning that those playing using Game Pass will be able to play with those on different Xbox hardware and even those on the PlayStation family of systems.

One of the things that makes this announcement surprising is that MLB The Show 21 is made by a Sony game studio. This means that they will be simultaneously releasing a game on their rival hardware and its subscription service, making the game available to gamers on the competing console at a low cost.

This year’s edition of MLB The Show will feature upgrades to the franchise mode, including improved AI. It will also feature enhanced graphics with thousands of new animations and overhauled visuals. These features will be best enjoyed on the next-generation versions of the game, which also feature a create a park feature.

MLB The Show 21 will be available on PlayStation 4, PlayStation 5, Xbox One, and Xbox Series S and X on April 20th.

Home / Game News / MLB The Show 21 Will Be on Gamepass