Outriders Will Be Available On Xbox Game Pass At Launch

No sign of the title joining Game Pass for PC 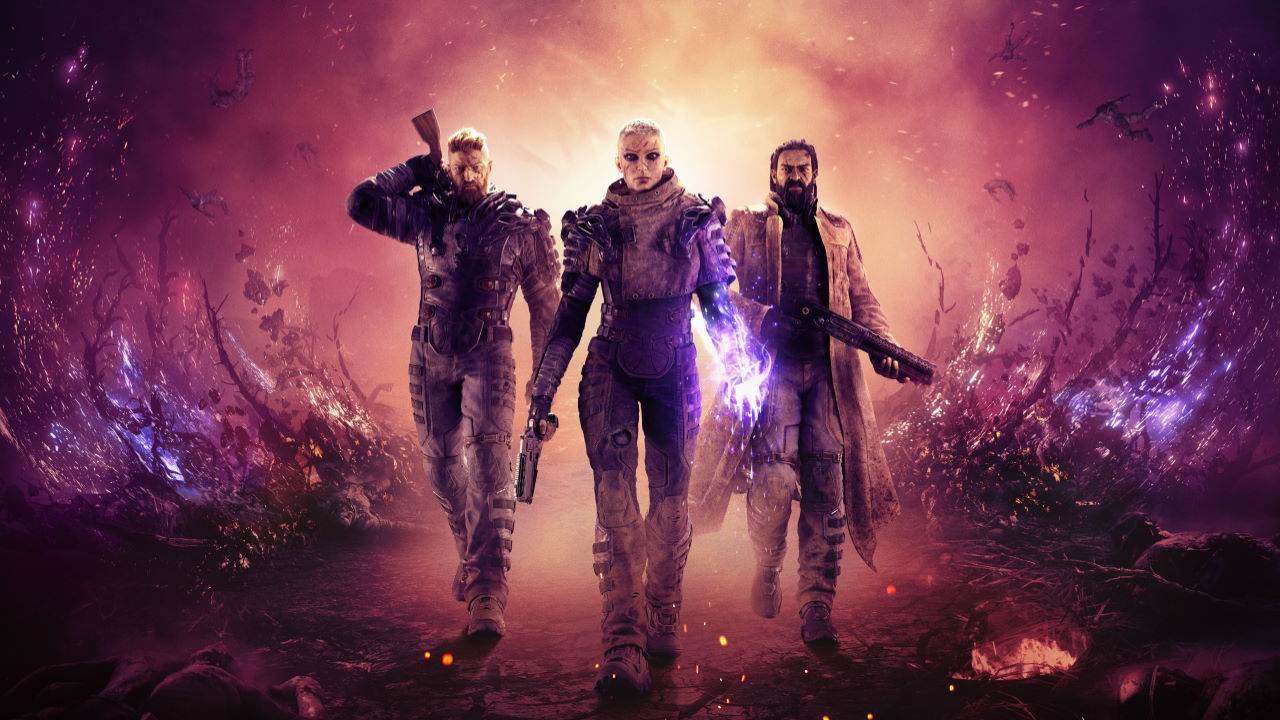 It must be noted that People Can Fly’s cooperative looter shooter is joining the console version of Game Pass. Xbox Game Pass for Console and Xbox Game Pass Ultimate will both secure access to Outriders, but it will only be playable on Xbox One and Xbox Series X|S with streaming options extending it to mobile devices and tablets. The offering is not being extended to PC at this time.

While unfortunate, it isn’t terribly surprising. Outriders lacks a PC listing on the Microsoft Store, leaving no option for the game to be delivered to Game Pass members. This could change in the future, but at the moment we have no information regarding the title’s availability beyond Steam and the Epic Games Store on PC.

If this Game Pass news has caught your interest, be sure to give the Outriders demo a try. It has received two updates since its release and any progress made will carry over to the full game. You can read over our thoughts on the demo here.