The latest news in the world of video games at Attack of the Fanboy
May 20th, 2022 by Chris Park 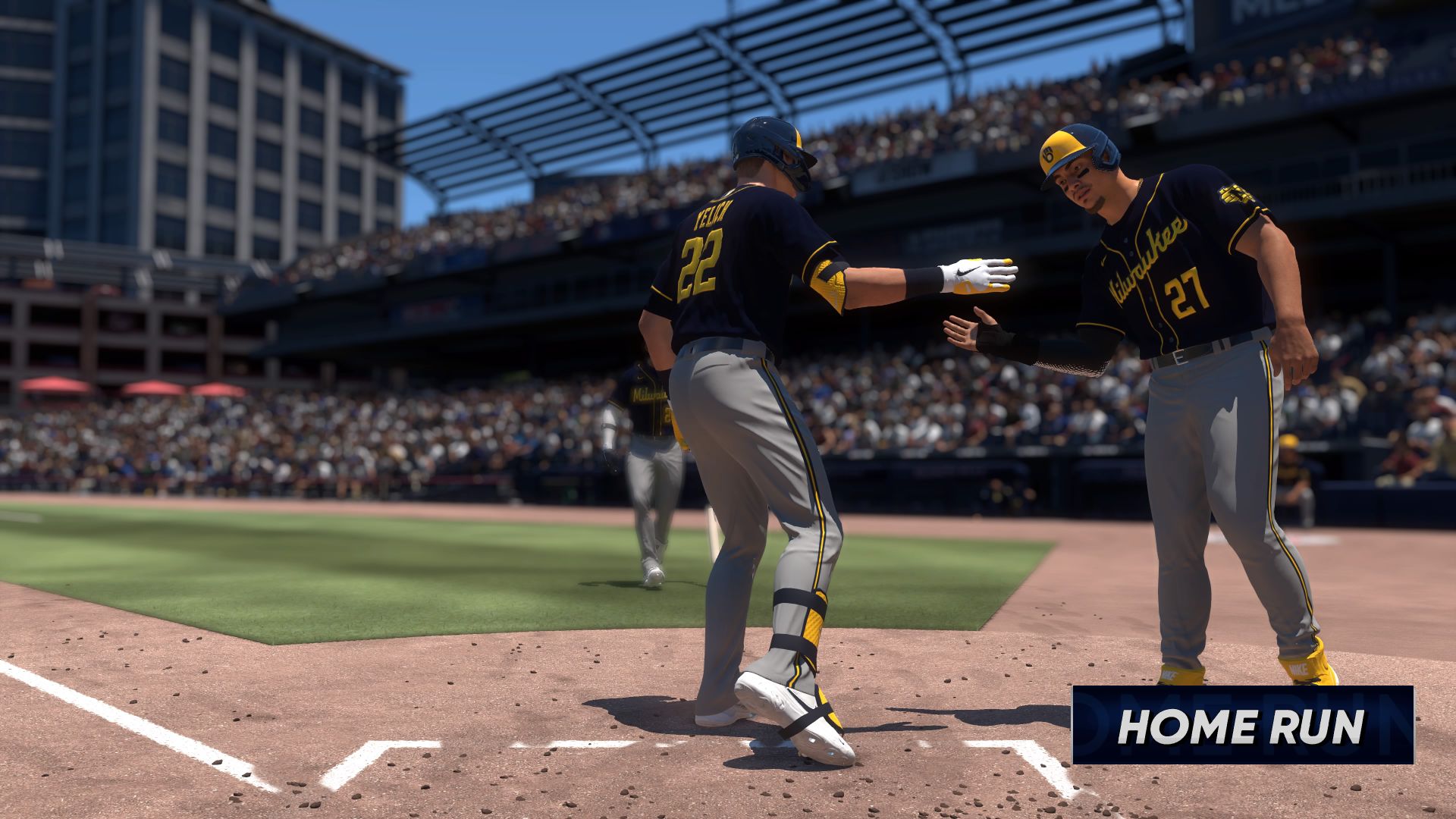 MLB The Show 22 has received another new update for May 20, 2022.  The patch notes for update 6 in MLB The Show 22 can be found below and there are a number of new changes and fixes in store for players.  Players will find that some issues in Diamond Dynasty and Mini Seasons have been remedied while a number of General Gameplay Fixes have been added to the game with this patch as well.

Read on for the full list of changes that you’ll find in MLB The Show 22 with this latest update.

FRANCHISE AND MARCH TO OCTOBER

You can check out the full patch notes for MLB The Show 22 May 20th update at the Show Website.

Update 6 should be arriving on your platform of choice by the time of this posting.