10 million demons battling for the throne of hell can receive prizes to commemorate the milestone. 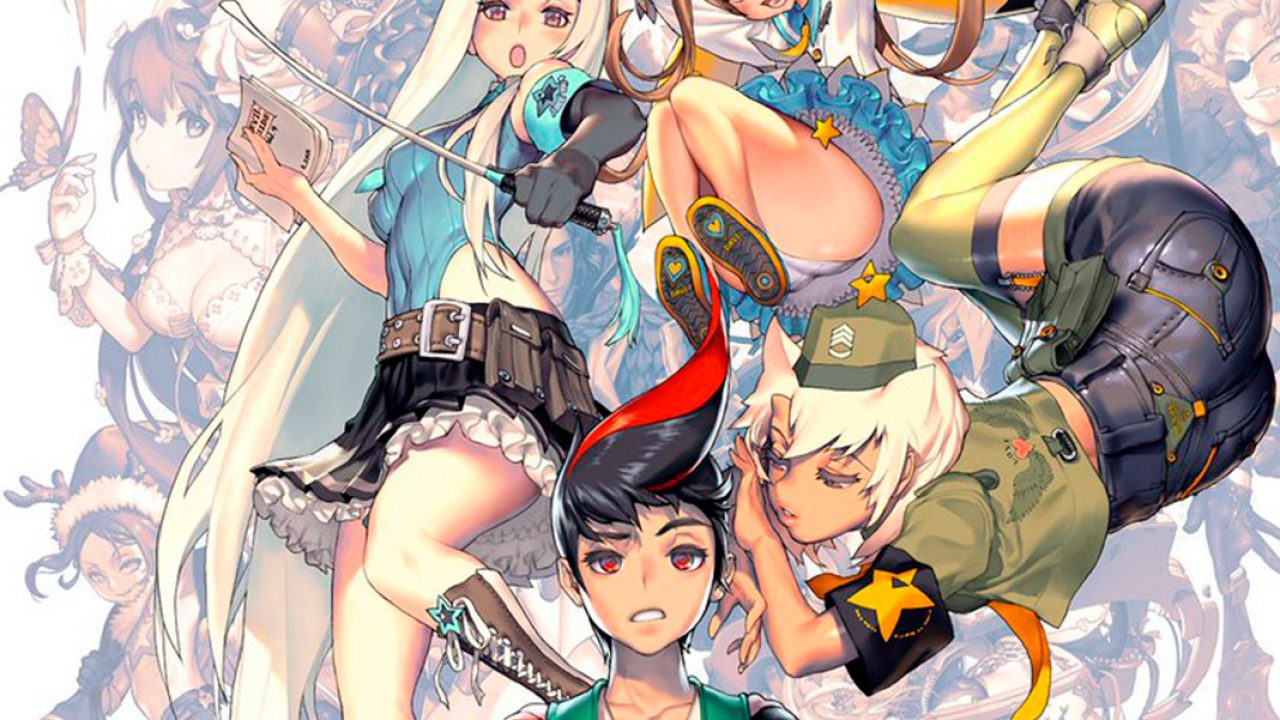 The Korean developed mobile phone game Destiny Child, a free to play Gacha RPG available for iOS and Android supported by optional in-game transactions, has hit 10 million downloads worldwide. The game is being updated to celebrate the milestone, with promotional items offered for eight daily logins through April 1, 2021.

For new players, and those who haven’t logged in for the most recent 30 days, they can expect to receive a 5-star Tamamo character, crystals, and other unspecified rewards.  Active players’ rewards will include Summon Tickets, Ignition Core Materials, Equipment Craft Tools, Crystals, and Blood Gems. 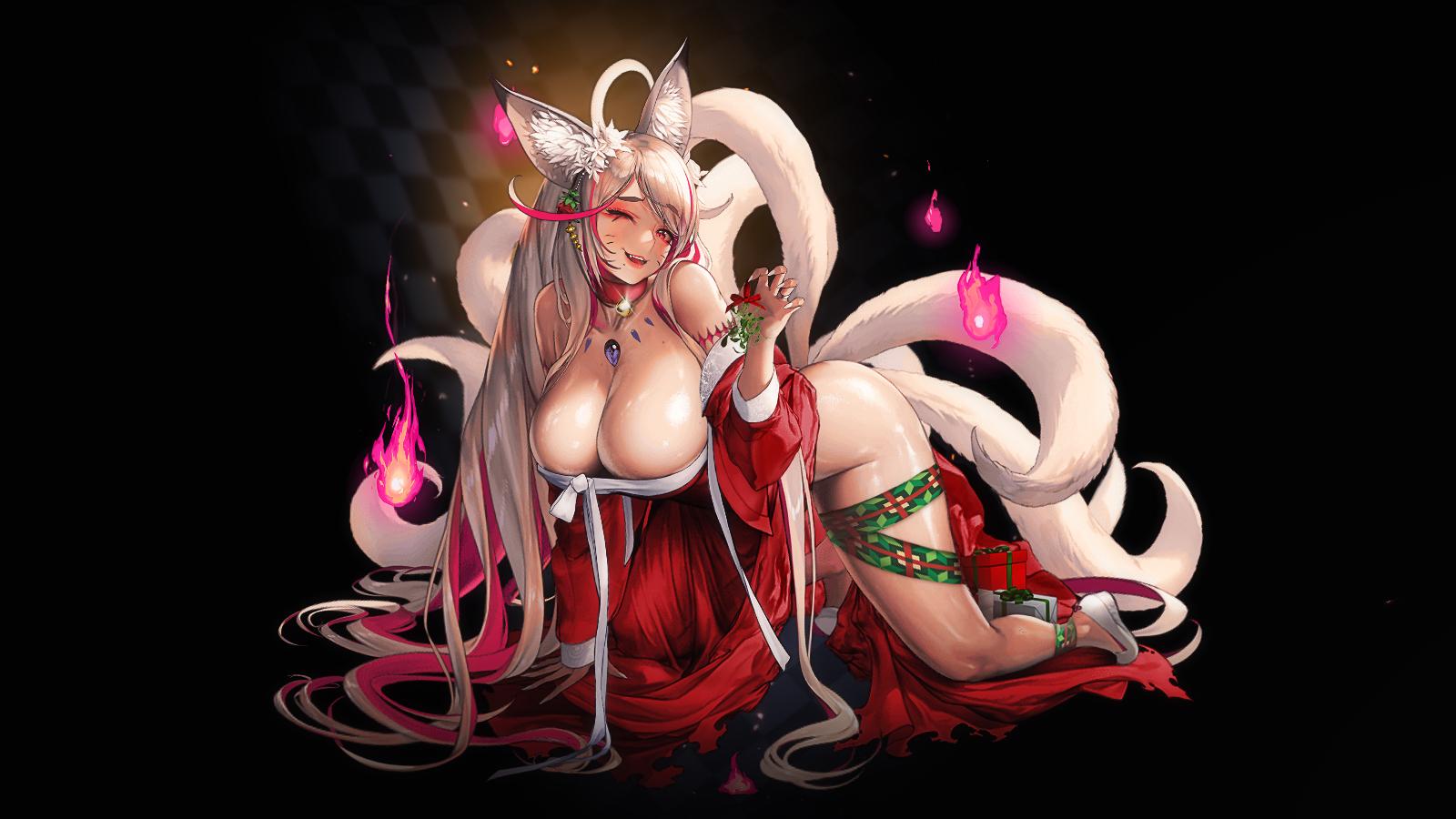 Destiny Child is developed by SHIFTUP, a company founded by Hyung-Tae Kim, best known in the west as the artist for the MMORPG Blade & Soul, and the Magna Carta series of console RPGs.  The game sports a distinct aesthetic, with its Live2D animation, a technique that uses “layered, continuous parts” on an illustration, rather than frame by frame animation, or use of 3D models.

The story of Destiny Child casts the player as a lazy “slacker demon” caught up in a war of succession, where demons battle to become the next ruler of hell.  By making pacts with humans and delving into their psyches, in a system reminiscent of the Persona series, the player-demon creates manifestations of their will, entities known in game lore as “Childs,” who serve the protagonist demon and fight against his rivals and their “Child soldiers.”

Gameplay wise, Destiny Child consists of five-on-five fights between the player team and a rival team in story mode, player vs player mode, raids, and event dungeons, while world bosses allow the player to bring 20 of their characters against a single formidable opponent.  Along with the items offered to celebrate hitting the 10 million download mark, SHIFTUP will also be adding a new raid and expanded story content in the new update.

The Ignition Core Materials active players will receive for logging in during the promotional period are part of a recent update to the game, where characters that have evolved and reached the level cap can “ignite,” attaining a significant boost in attributes and the effectiveness of their skills.  Tamamo, the 5-star character available to new and returning players, was introduced as a world boss in August 2020, as well as a summonable character, and is described as a “fire element debuffer.”