Modders And Developers Speak Out Against Steam’s Paid Mods 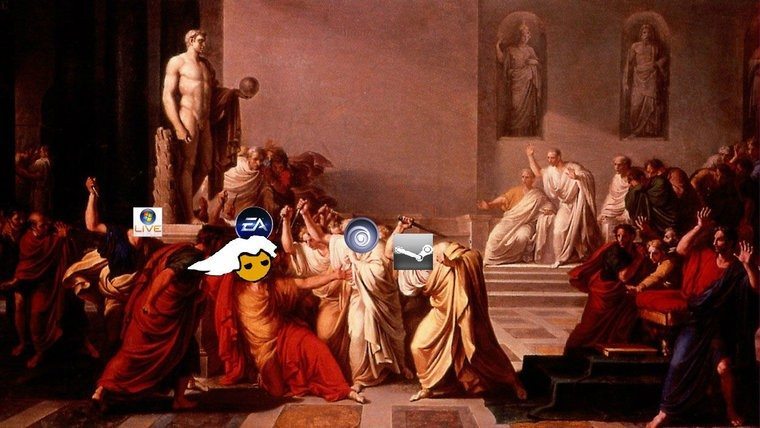 Yesterday, the PC community was blind-sided by Valve’s industry-changing announcement that paid mods are now available on Steam. The voices of those enraged by this shift have only gotten louder over the past twenty-four hours, with over 60,000 petitioning on Change.org to remove the new feature. As the day has gone on, more and more people have begun to voice their opinion and choose a side. What we’ve seen is a largely “anti” stance from current modders and even a prominent PC developer.

A Second Life content creator took to reddit to point out the flaws in Steam’s monetized mod decision, stating that it is similar to EA’s mistake with the restrictive Sims 3. This user believes that Steam is approaching the idea all wrong and that they, too, will fail in the same way as EA. That’s not to say there isn’t a right way to accomplish the objective that the digital distributor boldly set out to achieve. Charging for mods is wrong, but this modder believes that purchasable player-made DLC is the correct step forward. We’ve seen this with Mount & Blade: Warband – Viking Conquest, add-on content that was crafted by the Brytenwalda mod team in collaboration with the game’s developer, TaleWorlds Entertainment. There is more accountability when taking this route and potential purchasers are certain to feel more at ease when opening their wallets.

Los Santos Life Mod Development Team member PartTim3Hobo (as he’s called on reddit) also chimed in on this developing issue. The outspoken modder stated, “we don’t believe that this program is set up properly to benefit either the modders or the community.” Due to this fact, the team has reinforced their plan to keep the upcoming GTA V mod free. While Steam is currently only using Skyrim to test the waters for this business model, there’s no guarantee it won’t eventually reach other games such as GTA. So, in the event that it does, you can rest easy knowing that the Los Santos Life Mod team is not going to charge anyone a cent.

Steam user and content creator Joop found a way to utilize the new system in a way that garnered much approval from his peers. Joop is responsible for the Better Combat AI mod for Skyrim and he decided to list it in the paid mods section, but with a twist. The version of the mod that asks for payment is marked as a “donation version”, with the normal (free) version still available for download as well. That creates a system that the PC community is in agreement with for the most part.

Moving away from the modders themselves, Tripwire Interactive has made it clear what they believe in. With their recent release of Killing Floor 2 and its bundled editor, the developer quickly updated their EULA to include the following text under the “Permitted User Modifications and New Creations” section:

“Your Mods must be distributed for free, period. Neither you, nor any other person or party, may sell them to anyone, commercially exploit them in any way, or charge anyone for receiving or using them without prior written consent from Tripwire Interactive. You may exchange them at no charge among other end users and distribute them to others over the Internet, on magazine cover disks, or otherwise for free.”

It doesn’t get more straightforward than that. What it comes down to is that those who find themselves on this side of the argument are trying to prevent company greed and community division from becoming the future of modding. No one wants to see a new era of microtransactions with high-risk and little accountability become the standard. This is a crucial moment for not only PC gaming, but the industry as a whole. The line has been drawn. On which side do you find yourself?