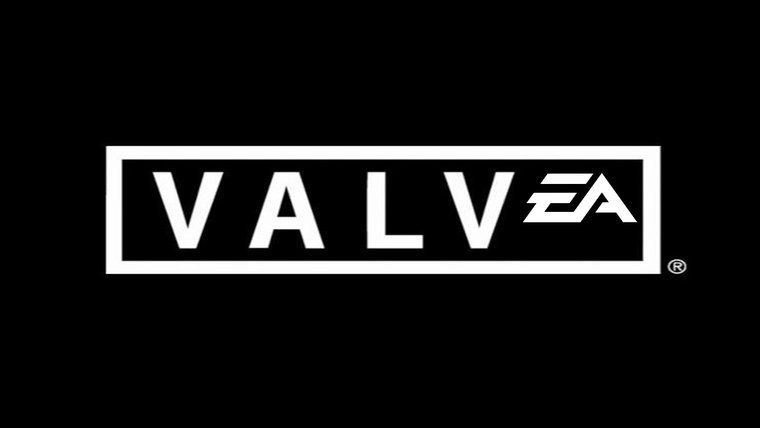 What have you done, Valve? What were you thinking? You have taken something sacred to the PC community and put it behind a paywall in a move more akin to EA or Ubisoft. I’m sorry. I’m getting ahead of myself. If you have yet to hear the news, Steam has opened up the Steam Workshop to paid mods, starting with Elder Scrolls V: Skyrim. Maybe the idea of people getting paid for their work doesn’t sound like much on the surface level, but this is the next huge (misdirected) step for the gaming industry. We’ve seen demos nearly all but disappear without opening our wallets to grab the game it’s attached to and betas have become a money-sucking “Early Access” scheme. Paying for mods, a previously passion-fueled community service, is not sitting well with PC gamers and I can’t blame a single one of them for being upset.

Steam has loosely integrated this new system in Skyrim’s Steam Workshop, with some content surpassing the game’s current $4.99 price point. Are we expected to pay more (if at all) for unofficial content than Bethesda’s game itself? It would seem so. Because Valve is letting creators set their own prices. The issue here is that the whole system is completely unprotected, leaving the user to reap any consequences that may follow a purchase. We have already seen AAA developers release half-finished titles and now we are supposed to put our faith in a part-time modder? I don’t mean to discredit the work of these people. They have crafted some truly awe-inspiring content and experiences thus far. And it’s not to be assumed that they don’t deserve compensation for their work. Why not allow for donations then?

This is why. Creators receive a meager 25% of revenue gained from their creations, with Valve and the game’s publisher/developer to split the majority remainder. Sure, it has been argued that this could provide incentive for developers to offer official modding tools, but I feel the cons immensely outweigh the pros. The inclusion of paid mods is an idea lazily slapped into Steam’s established setup for quick money. Steam is at zero risk here. Your money is what is at risk. Should a mod not work properly, you have 24 hours to receive a full refund. However, without any real regulation of creators, mods could become incompatible after games patches/updates and you, the consumer, is the one who is going to take the hit. So, what does Valve expect you to do in a situation like this? The company believes “it is best to post politely on the Workshop item’s page and let the mod author know the details of what you are seeing.”

Already claims are sprouting up that people are taking advantage of the system, charging for content they did not create. And our best solution to combat dishonest opportunists should we miss out on the short 24-hour window is to kindly ask for a fix. Does that really make you feel comfortable when it’s your hard-earned cash on the line? An upstanding modder might quickly respond and work on a fix, but the tweaks and additions these people offer are often side projects and not full-time jobs. So fixes could be pushed down the road indefinitely.

The whole incident is spiraling out of control on both sides fast. Reddit is filling with threads stating that mods allowing donations in lieu of paid content are being removed. Others are saying that even those speaking out against paid mods are receiving bans. People have already begun taking matters into their own hands by purchasing mods, extracting the modified files, receiving a refund, and posting the contents to the net for all to utilize for free as they believe it should be. Needless to say, things are about to get much worse before the get better if Valve stands their ground on this.

Where do you stand on this heated topic? Sound off in the comments section below and let us know if paid mods are the future or if they should be abruptly abandoned.