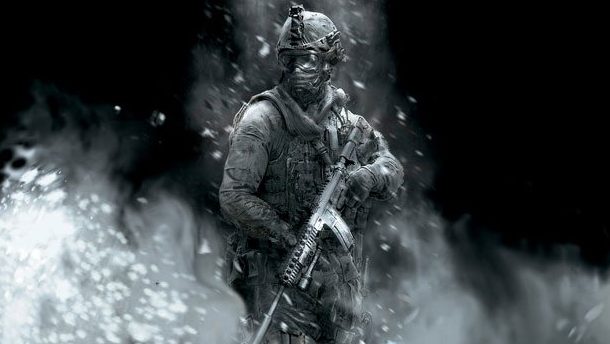 It’s been a rough couple a days for the PlayStation 3, more specifically for Modern Warfare 2 on the console.  George Hotz’s custom firmware was released for the console and with it some experience ruining hacks have now been associated with the console.  One of the console’s most popular games is now under attack from cheaters using the hacks.

How do you know if you’ve been in a hacked match?  Many users are reporting that after playing a hacked match, your clan tags may be changed, emblems and titles may be unlocked and coup de gras the hackers have even posted a note to you (where the IW ticker usually is)  stating YOU GOT OWNED!

So this is just a warning, there is definitely system tampering going on here and it has not been clarified by Sony whether these hackers can get access to private and sensitive data on your console or if their access is limited to game data only.  Accounts are being tampered with nonetheless.

The infinity ward forums are ripe with complaints and neither Sony nor Activision has responded to the complaints at this time.