Modern Warfare 2 players are not satisfied by the lack of original content of the game. 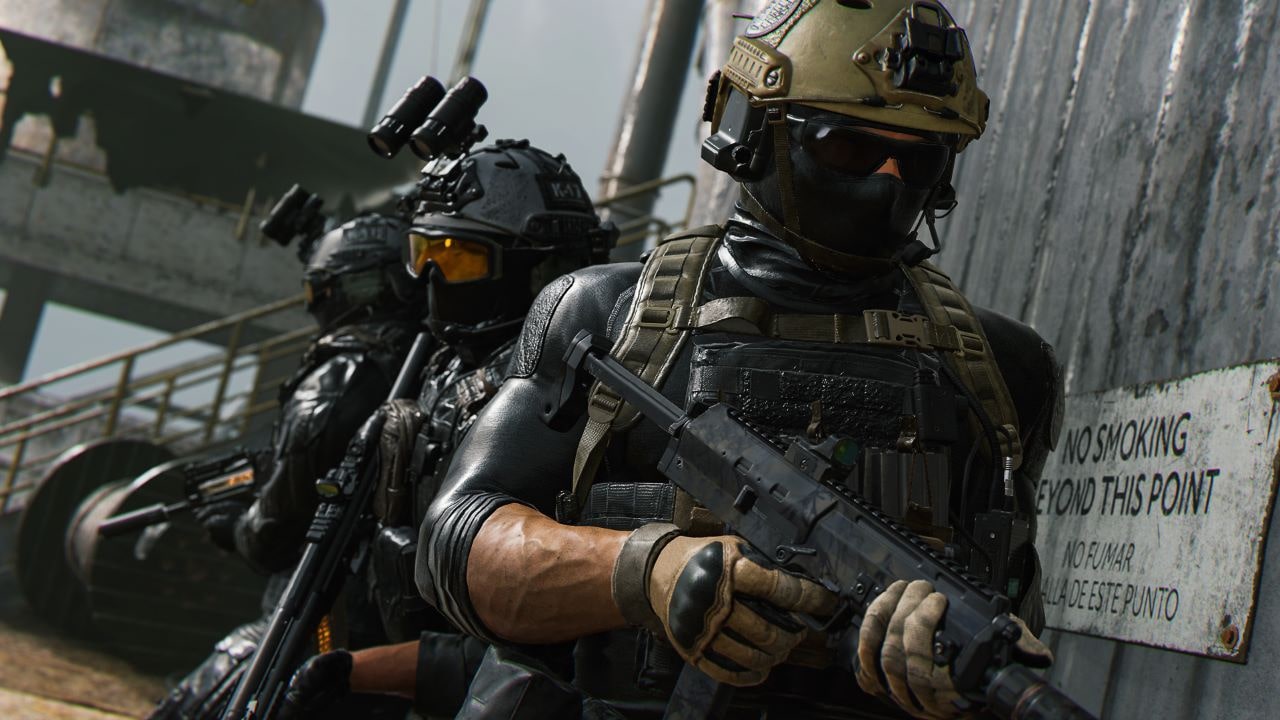 Modern Warfare 2 multiplayer players have been complaining about many features since the game launched in October. The developers have released many updates fixing and adding features to the game, but some players have a sour taste in their mouths when they realized this. Some Modern Warfare 2 Multiplayer gamers believe they got the short end of the stick again, and now they are being vocal about it.

On December 6, a user on a Modern Warfare 2 subreddit made a post regarding the state of the game, and so far, the post has more than three thousand upvotes. According to the Reddit user, Modern Warfare 2 multiplayer is a great experience when playing on six versus six modes, and the lack of original content makes it boring and makes it look like the developers are not trying.

Shipment has been featured in many Call of Duty titles, and according to him, there is no need to have it in Modern Warfare 2. The user also stated that a new season should come with two original maps and at least one remake from another title.

This statement does not seem like anything impossible for a triple A studio responsible for making games that bring billions of dollars in revenue. Modern Warfare 2 became one of the highest-selling Call of Duty titles to date, and despite complaints, many players are still enjoying the title.

Other players believe there is no reason why in Al Masrah, there are many original locations, but they are not featured in the main game.

More on Attack of the Fanboy :
Call Of Duty: Modern Warfare 2

Attack of the Fanboy / GAME NEWS / Modern Warfare 2 Multiplayer Gamers Feel Ripped Off, and They’re Exhausted of This Redundant Map