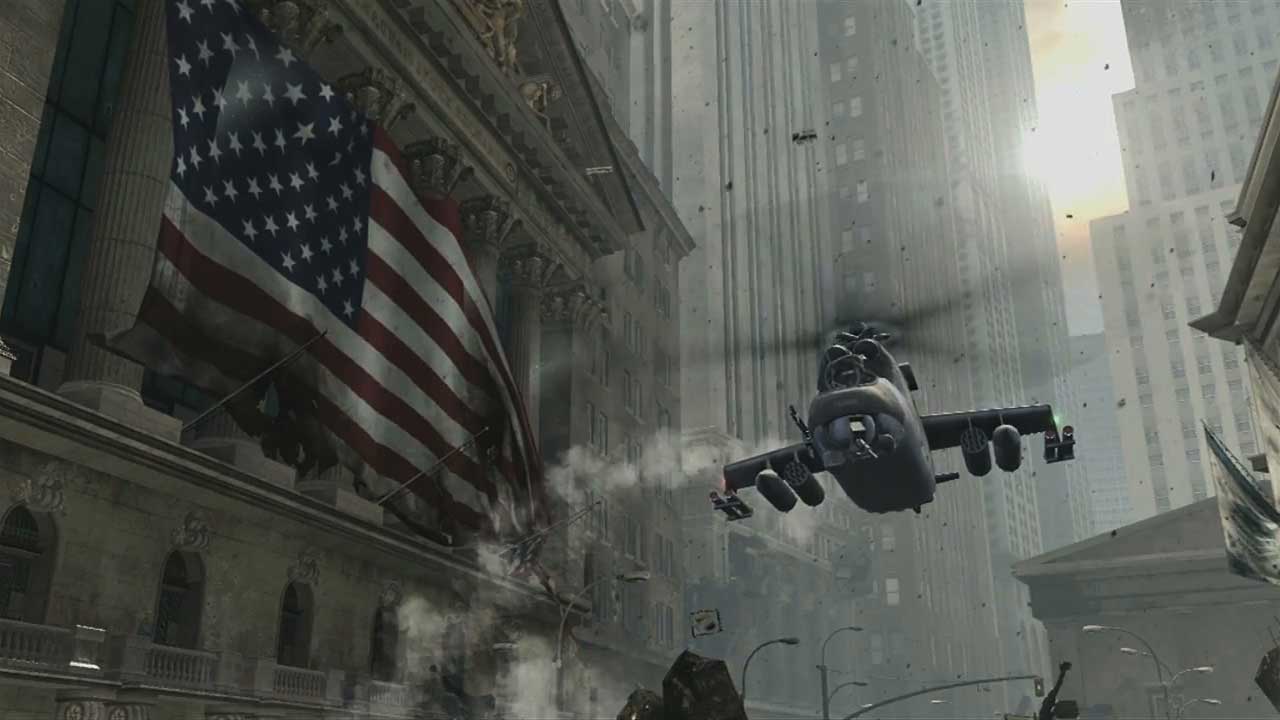 We play Call of Duty: Modern Warfare 3 multiplayer every night at Sledgehammer Games. The game feels like it has gotten back to some of the roots of why this series has been so successful. It’s a revamped engine with a refined approach on features. Our Community Manager, Guy Beahm, is a rabid high level MP player. He believes MW3 has taken MP to the next level, and I agree. (Or at least, I think so, since most of the time I feel like I am just running my head into his bullets.) There is elegance in the map design, with great flow and less verticality, a refocus towards gun skill, less noise in terms of air support, and teamwork is crucial for success. At least that is how I feel as a fan-boy/developer. – Michael Condrey, VP of Sledgehammer Games wrote in the company blog.

While its nice to hear that the engine has once again been revamped for Modern Warfare 3, I think the biggest problem that core first person shooter fans have, is that because of the way you are rewarded in the game, there is too much of an incentive to camp for killstreaks.  It will be interesting to see Modern Warfare 3’s new take on multiplayer and whether or not there will be drastic changes to the game come November.  Modern Warfare 3 Multiplayer is getting set for a worldwide reveal at this September’s Call of Duty XP Event in Los Angeles.