Modern Warfare 3 Off to an “Amazing” Start 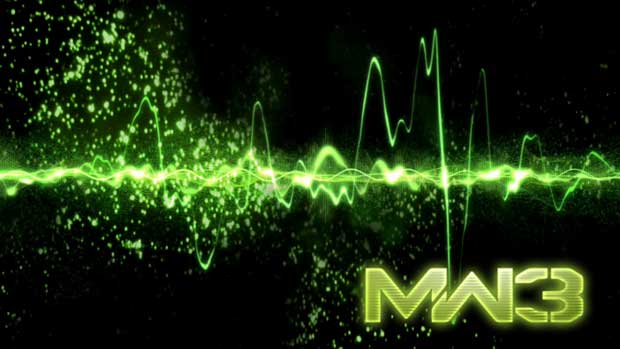 Call of Duty: Modern Warfare 3 may have seen the light of day before Activision was ready to take the wraps off of the game, but due to fast reaction to leaks, the company capitalized off of the buzz that Kotaku recently created.  Eric Hirshberg commended his teams working on the game, in a recent memo that was obtained by Giant Bomb.  The CEO of Activision publishing spoke candidly about the team’s reaction to the leak and the “amazing” results that occurred as a result of their fast action.

“Instead of panicking, we took the fire of interest that had been started by the leak, and poured gasoline on it. Through Facebook, YouTube and Twitter, we released our four teasers (which were not scheduled to launch for another week) onto the web. With equal agility, our worldwide sales organizations managed to put both the retail and .com pre-sale programs and assets into launch mode in no-time flat. Everybody involved delivered under pressure.”

“The result?” he said, with numbers ready: “We had over 4.8 million hits on the various Call of Duty: Modern Warfare 3 teasers over those first 48 hours. To put that in perspective, Call of Duty: Modern Warfare 2 and Call of Duty: Black Ops had 61,000 and 89,000 hits, respectively, in their first two days. Pre-sales for MW3 are off to an amazing start. Perhaps, most importantly, we migrated the dialogue from one that was between our players and the leakers, to one between our players and us.”

If you’ve yet to see leaked information, we’ve included it below.

Home / Game News / Modern Warfare 3 Off to an “Amazing” Start