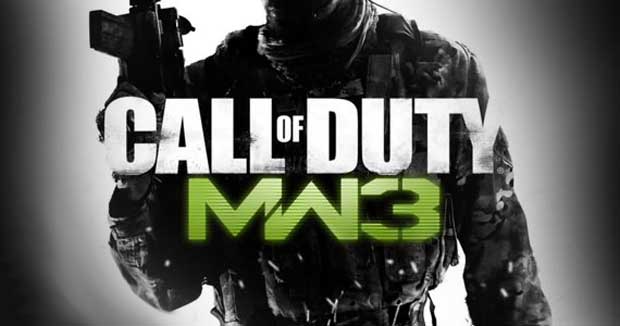 Call of Duty: Modern Warfare 3 goes behind the scenes to detail the new Strike Package system that is sure to bring changes to the way you play multiplayer.  In the video, the Strike Package Classes are broken down into three groups:  The Assault group, which earns a set of offensive skewed killstreaks; The Support Group, unlocks “supportive” killstreaks like UAV’s, Turrets, and other fortifications; The Specialist Group, earns no killstreaks but unlocks additional perks after every two kills.

Judging from the trailer below, it looks like Infinity Ward really took some of the killstreak gripes to heart, rewarding players for more actions than simply racking up kills.  Have a look at the walkthrough below, and hold tight, Modern Warfare 3 releases for the Xbox 360, PS3, PC, and Wii on November 8th.