Modern Warfare 4 rumored as next Call of Duty game 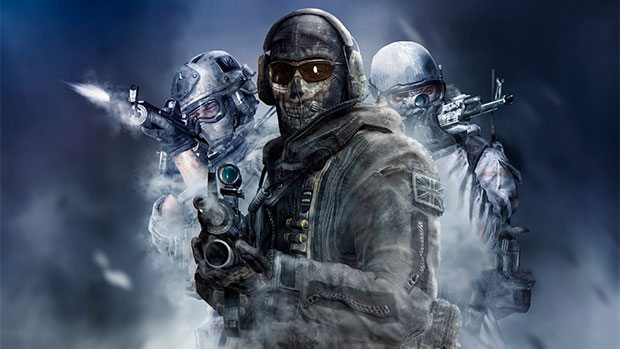 2013 will undoubtedly see a Call of Duty game released in November, and will allegedly continue the pattern of releases that Activision has adhered to in the past.  Rumors recently surfaced that puts Call of Duty: Modern Warfare 4 on deck for 2013.

Siliconera cites anonymous sources who say that the game is currently in production, with voice acting being recorded in Los Angeles.  The story is said to take place in the Modern Warfare arc with the main character being a “battle hardened veteran in his mid-thirties with nihilistic point of view.”

The website has a few lines of dialog that were passed on by the tipster, that contain lines from familiar characters like Soap MacTavish, and a new character codenamed “Ben Burke”.  Siliconera attributes these details to the same source that leaked portions of the Sleeping Dogs script, prior to Square Enix taking over publishing duties on the game.

Sleeping Dogs was an Activision title at one point, so this source could very well be from within the walls of the publisher.