Modern Warfare Prequel in the Works 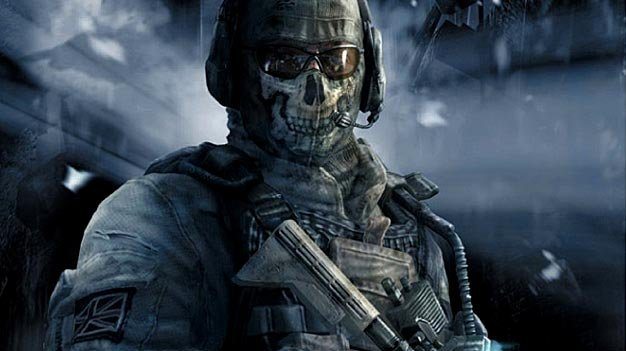 Infinity Ward might already be back at work.  And this time instead of going forward with Task Force 141, they’re going back. In a prequel to the events leading up to Call of Duty: 4 starrring Ghost, one of the main protagonists in Call of Duty: Modern Warfare 2.

If these rumors are infact true, the game would run on the Modern Warfare 2 engine, and many of the locations from the two games would be revisited from his viewpoint.

This would come on the heels of much debate of who would be developing for the next Call of Duty game as Jason West and Vincent Zampella were ousted from Activision in 2010.  But if we are visiting old locations this would mark the first and only triple switcharoo.

Offering the content in Modern Warfare 1, 2, and then again in a prequel.  It’s pure genius.