The latest news in the world of video games at Attack of the Fanboy
March 28th, 2010 by William Schwartz 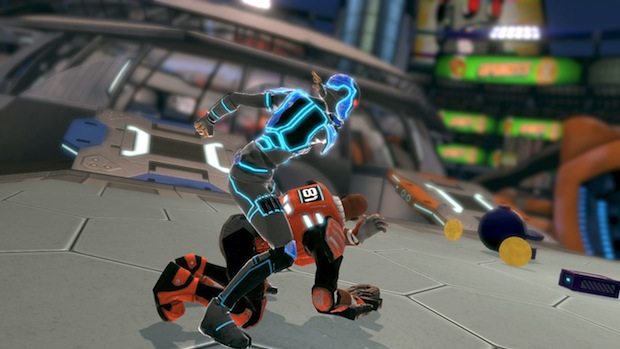 We’ve heard little about Monday Night Combat up until recently. Anyone that was at PAX East had the chance to play the game, but this trailer was released for the rest of the gaming community so you wouldn’t feel left out if you couldn’t make it to the convention.

Crossfire mode is explained in the video, and is a 6 on 6 match where two teams try to advance their team to the opponents money ball. This title will be released over Xbox Live Arcade. As to when? That information has not been released yet.

Monday Night Combat is due out later this year for the Xbox 360.