Take on the role of a Rider in Capcom's handheld adventure. 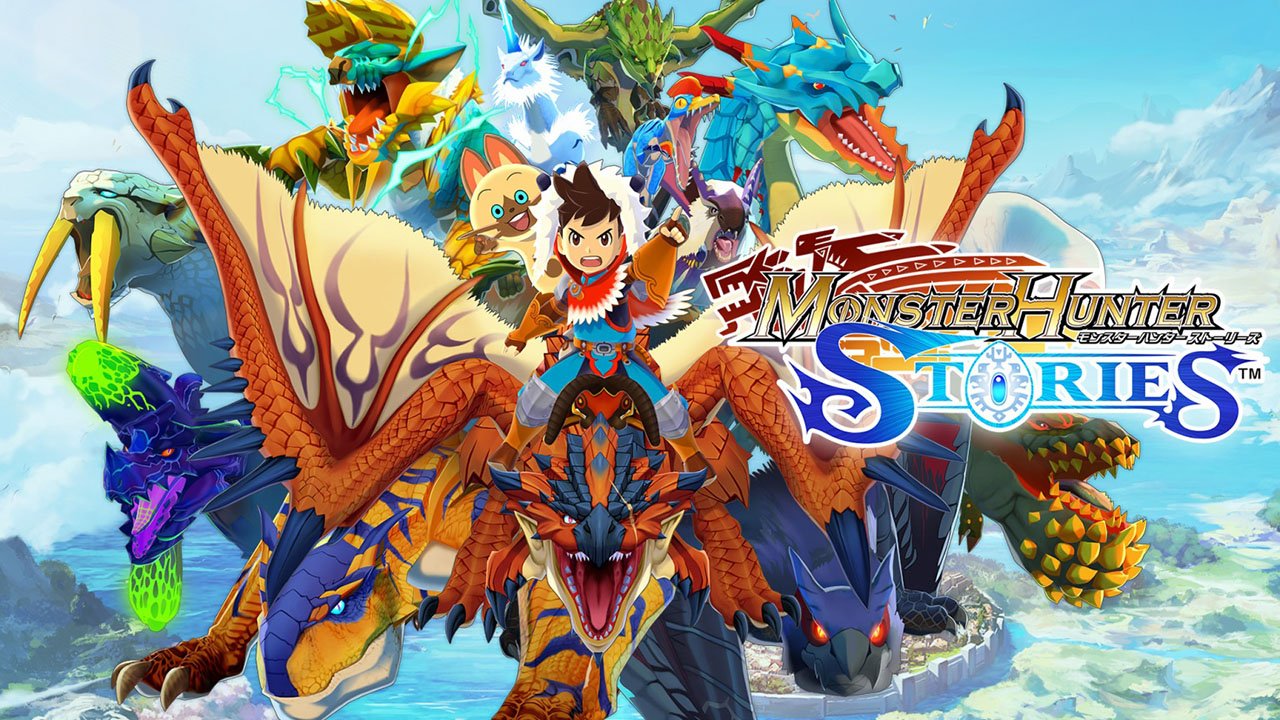 Monster Hunter World has been an enormous hit for Capcom, selling over 5 million copies within three days of release. They managed to bring their franchise to modern consoles and PC and succeeded in making it the most visually stunning and accessible title in the series, meaning it was a fantastic time to jump into the fray and see what the fuss was all about.

Now, as of yesterday, one of their lesser known titles, Monster Hunter Stories, which previously was exclusive to the 3DS,  is out for Android and iOS (and I’m hoping this means a Switch port is a legitimate possibility.)

Switch players lost out on MH World, mainly because of the Switch’s hardware limitations but got an enhanced port of the 3DS Monster Hunter Generations in an Ultimate version with enhanced visuals and packed with content. 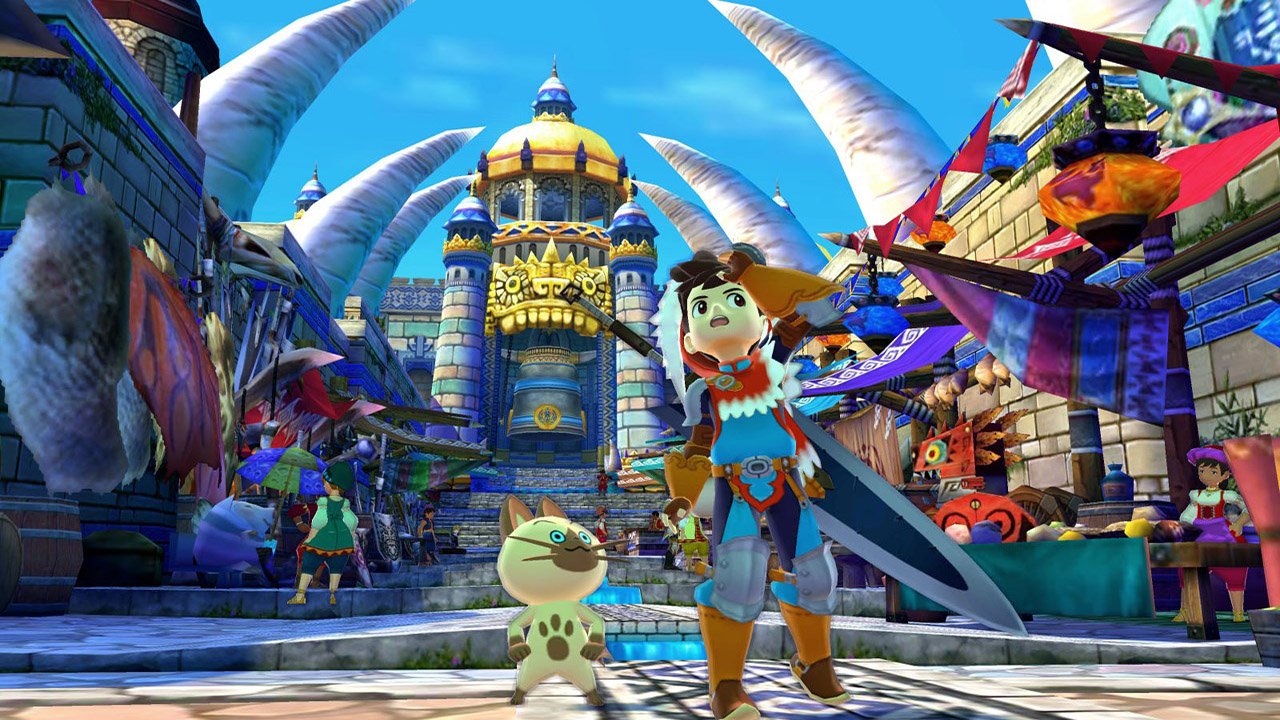 Monster Hunter Stories slipped by without much hullabaloo. It targeted a younger audience with its bouncier visuals, overly charming world and Pokémon flair. You play as a Rider, rather than a Hunter, and battles play out in a simple rock-paper-scissors style turn-based system which ends up being deeper than it first appears. You can hatch monsters, fight alongside them and even forge bonds with them for stronger attacks. It launched in 2017 in Japan and the following year in the West, making it one of those titles that arrived towards the end of the 3DS’s active lifespan. The Switch had already launched at this point and the title’s sales were underwhelming despite its pretty solid reviews.

Now it’s left the handheld behind with a mobile port, sporting HD visuals, the lack of which, along with the previous 3DS exclusivity, might be the only thing holding the title back. Capcom have also cleaned up the UI and added an auto-save feature. Square recently brought their mobile version of Final Fantasy XV to consoles and there’s a glimmer of hope that Monster Hunter Stories will make the same journey.

For those interested in the game (and you should be, because it’s great) it currently costs $19.99 and there is a free demo available called Monster Hunter Stories:  The Adventure Begins. It’s a separate download but your save can be carried over to the full product if you happen to fall in love.

Monster Hunter Stories is out now for Android and iOS.