The latest news in the world of video games at Attack of the Fanboy
January 29th, 2018 by Jelani James 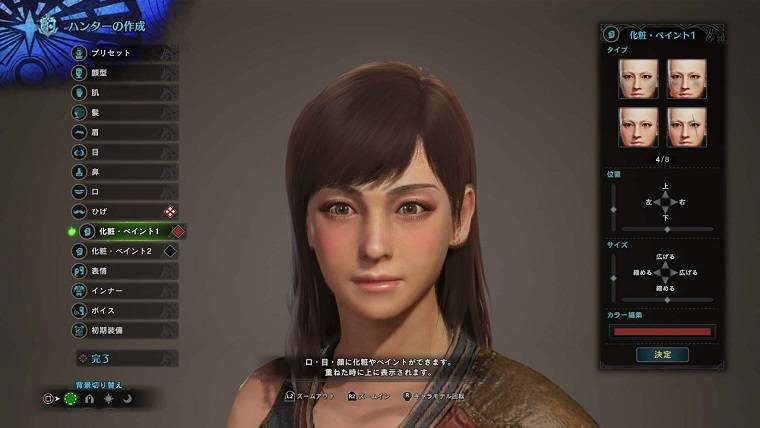 If you’re anything like me then you probably spent copious amounts of time in Monster Hunter: World’s character creator in order to make your character absolutely perfect; meaning that you were likely equally disappointed when your hunter still didn’t turn out quite the way you expected — especially if they were female.

Check out the side-by-side comparison as noted by Twitter user @amoko: 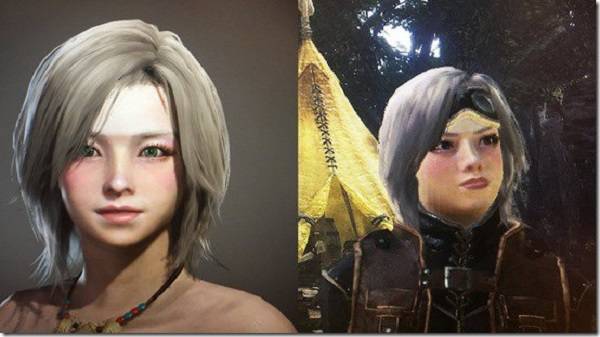 Well, it turns out Capcom is aware of our plight, with Producer Ryozo Tsujimoto revealing in an interview with Game Watch Impress at Taipei Game Show 2018 that a complete character creation do-over option could make its way to Monster Hunter: World if fans are vocal enough.

Here is what he had to say when questioned on the matter:

“You can’t redo it, but when making a character you can check their expressions, so you might want to do that first while making a character. However, if there’s enough demand for it then I’ll put it under consideration.”

Director Yuya Tokuda also chimed in on the matter, saying:

“You can change the lighting on the bottom-left. Using that, not only see what it’s like during the daytime, but you can also check the expressions and such for night. I think if you use that while making it, it might not be as off.”

Indeed, players do have the option of changing the lighting and even checking their character’s expressions, but it clearly isn’t enough. Even after checking under practically every available condition, your character will look fine in the character creation menu until their actual in-game model is used and at that point its already too late. You can still change things like hair color or smaller miscellaneous facial features, but they ultimately don’t change much. At least with a complete character creation feature, players will be able to remake their character and see how they look in-game until they get it right.

Now all that’s left to see if Capcom actually puts it in.

You can read the fully translated interview here.