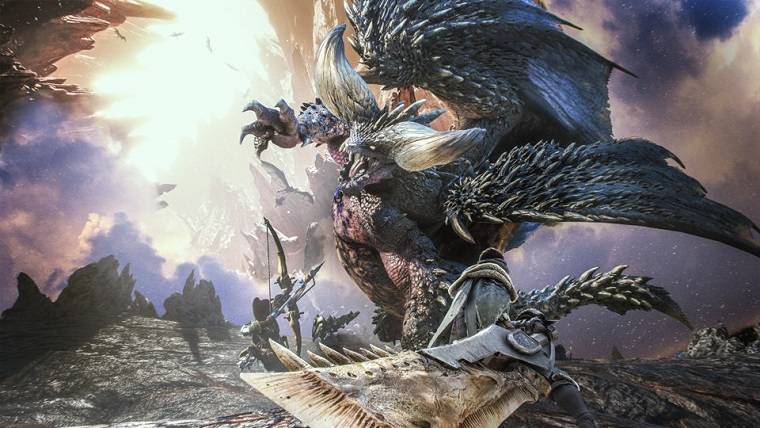 It’s already a well-known fact that Monster Hunter: World has been a huge success for Capcom, but now it looks like that might have been something of an understatement, with some newly-released numbers suggesting that the game did even better in Japan than initially thought.

Based on a report from Weekly Famitsu (parsed by Ryokutya2089), Monster Hunter: World sold an estimated 652,614 digital copies during its first three days out on the market (Jan.26-28).

Beyond the fact that this completely outstrips digital sales made by other games released that month (Dissidia Final Fantasy NT and Pokemon Crystal sold 29, 487 and 14,933 copies, respectively), this revelation means that we’ve somehow managed to understate just how well Monster Hunter: World did in Japan.

Depending on which source you go to, MH: W sold anywhere from 1.25m to 1.35m retail copies in Japan during its opening weekend. Those numbers are beyond impressive, but they become even more so when realizing that neither figure had accounted for digital sales. With this latest estimate factored in, those figures add up to average out to about 1.9m.

Hitting roughly 1.9m (or potentially passing two million) in just one region within just three days is crazy. What’s even more crazy, however, is that this only amounts for the first three days. We already know that retail sales have surpassed 1.7m since then, so it only stands to reason that digital sales saw a similar increase. With all things considered, a 2.5m combined total seems very likely.

It hasn’t even been two weeks since Capcom announced Monster Hunter: World had broken six million copies (retail and digital) worldwide, yet it looks like Capcom will be soon making another announcement for breaking seven million.

Now, all that remains to be seen is whether Capcom will be able to keep its millions of fans engaged with future DLC (when’s G rank?).