Alongside an event packed January 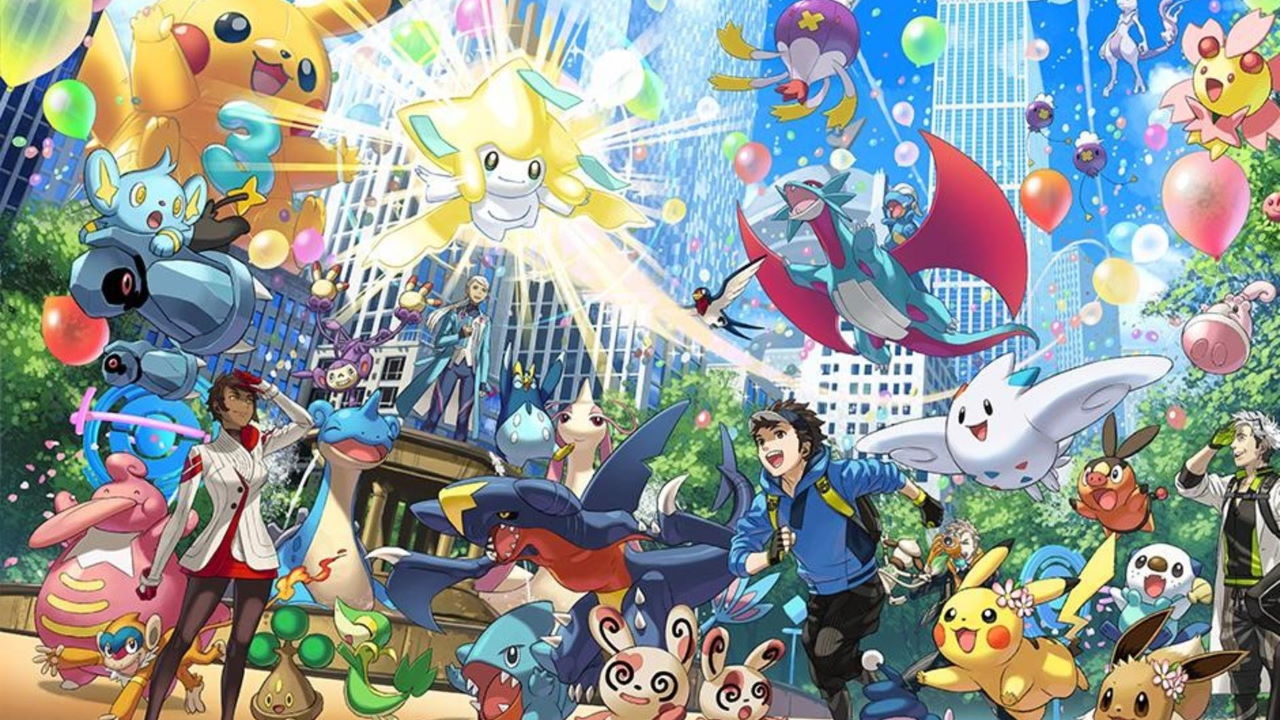 Niantic has announced their plans for Pokemon GO in January 2020 and they’re pretty full of things fans will love. While there’s multiple events you’ll want to keep track of, the headline for many will be the addition of new Gen 5 Pokemon to the game. The Unova region characters started showing up in the game months ago, but not all of them. Only a select number were added with fans anxiously waiting for more. That wait will apparently pay off sometime in the coming weeks, though not much detail was shared yet. They did announce a lot of new events though, so keep reading to find out everything coming to Pokemon GO in January 2020.

Kicking off with a Lapras focused event, players will be able to catch the water/ice type character from various reasearch tasks throughout the month. “From Wednesday, January 1, 2020, at 1:00 p.m. to Saturday, February 1, 2020, at 1:00 p.m. PST (GMT −8), Lapras that know Ice Shard or Ice Beam will be available as Research Breakthrough encounters! Some of you might notice that the last time Lapras with this particular attack were available to catch was in 2018. These Water- and Ice-type Pokémon are sure to be contenders for your battle party, so don’t miss this chance to encounter Lapras that know Ice Shard or Ice Beam!”

All players will also get a new special research focused on taking down Team GO Rocket. This will be a monthly thing, so be ready to fight them as much as you can before February comes around and a new research quest arrives. And for those who like hatching eggs, the Adventure Sync Hatchathon has returned. From January 2nd to the 16th players will receive tons of bonuses for walking extra distances, including the elusive Unova Stone. Eggs will also contain various party hat wearing Pokemon. Could Party Hat Wurmple finally arrive? Find out in a few days.

And of course, with a new month comes new raids. This time Heatran will be making his return. And of course, if you beat enough of them you may encounter a shiny Heatran. Looks like Pokemon GO players will be pretty busy as they start the new year.