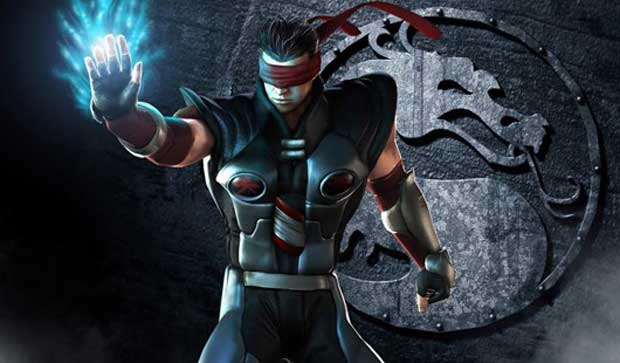 With Skarlet still fresh on everyone’s mind having been released last week, it looks like NetherRealm Studios is finally going to open the floodgates of new characters.  Kenshi the blind kombatant from Mortal Kombat Deadly Alliance is next on deck and he’ll be going live via DLC on July 5th.  NetherRealm has released a trailer for classic character, and looks like he’s going to have some really cool trademark specials.

Look for the second downloadable character to arrive on July 5th across the PSN and Xbox Live Networks.