More Than 10k People are Petitioning To Add Yu-Gi-Oh! to the Olympics

It's time to duel... in the Olympics. 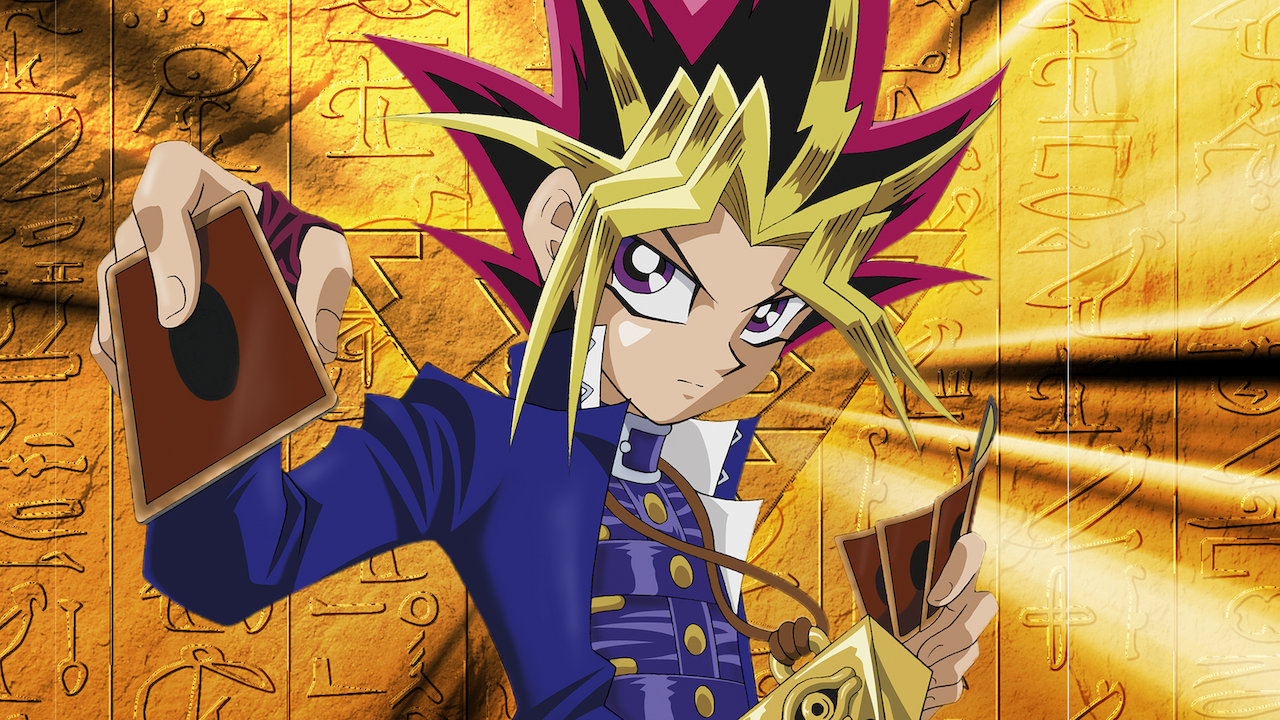 It’s no secret that the trading card game, Yu-Gi-Oh!, has a hardcore fanbase that has joined in over the years and increases with every release of a new Yu-Gi-Oh! anime. Now they’re joining forces to petition for Yu-Gi-Oh! to be added as an Olympics sport.

Xiran Jay Zaho, a YouTuber, and an author started the petition on July 28th, just under a week from the beginning of the 2020 Summer Olympics. The effort is in hopes of taking card games to a higher level of recognition as a valuable sport that requires skill and “dexterity”.

“I am calling on [email protected] to make Yugioh an official Olympic sport. It requires dexterity (when drawing the cards), athleticism (when playing the cards), and endurance (when you’re in round 10 of a YCS).” Said Xiran Jay Zaho.

To everyone’s surprise, including Xiran’s, the petition blew up. So far it had attracted more than 11 thousand people to support the cause and sign it as of right now.

It is no secret that Yu-Gi-Oh! is not by any means a physical sport, it does require skill, recognition as a valid sport just as much as eSports which are gaining traction nowadays seems to be the goal.

While Yu-Gi-Oh is not an Olympic sport just yet, the petition has gained traction all over the internet, and it is yet to be seen if its efforts will have any tangible results.

Home / Game News / More Than 10k People are Petitioning To Add Yu-Gi-Oh! to the Olympics