Follows the return of Cary Hiroyuki-Tagawa. 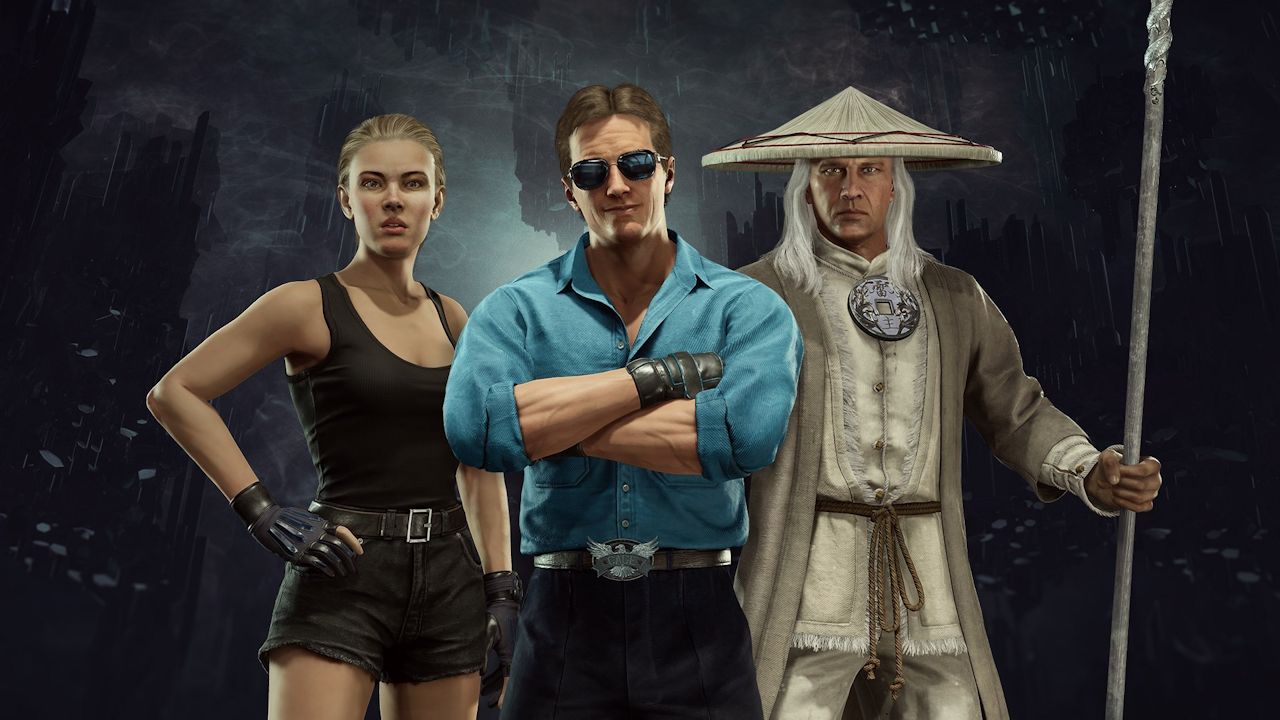 The Mortal Kombat series had two movies released back in the late 90s, one that fans mostly enjoyed and one absolutely awful one. We’ve never seen the games really connect to these movies, but that has changed with the release of the Klassic MK Movie Skin Pack.

The Klassic MK Movie Skin Pack is a three pack of skins based on the original movie, specifically for the actors portraying Raiden, Sonya Blade, and Johnny Cage. NetherRealm didn’t cheapen out either, as they not only based the likenesses on Christopher Lambert, Linden Ashby, and Bridgette Wilson respectively, but also got them to record all of their voice lines in the game. This sadly does not extend to story mode for those that wanted to replace Ronda Rousey’s disappointing performance entirely, but it works everywhere else.

This pack is something that was datamined awhile back, so we knew it had to be coming. The interesting thing though is that it comes after the release of Mortal Kombat 11 Ultimate and as a separate release for $5.99. This hopefully means that NetherRealm has additional DLC plans for the game, such as a Kombat Pack 3. It would also be nice to see another actor like Liu Kang’s Robin Shou get a skin as well, as it’s kind of surprising he wasn’t included this time.