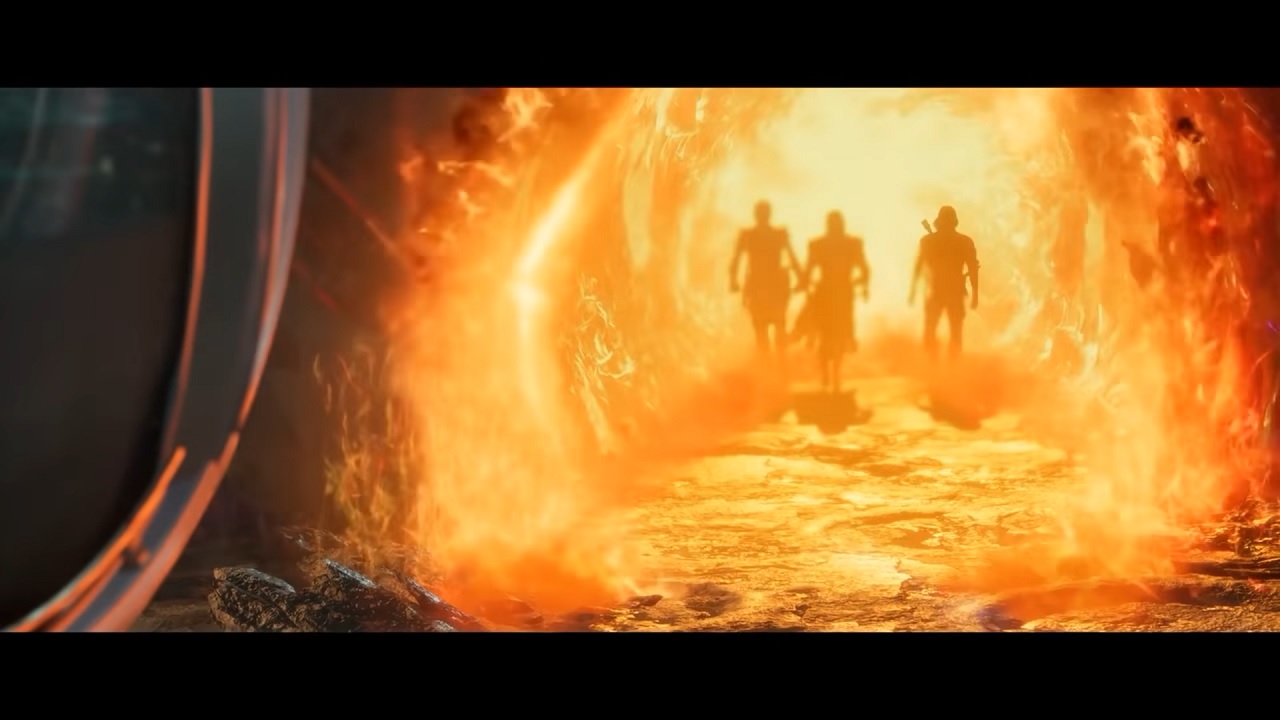 Mortal Kombat 11 released just over a year ago to rave reviews for its gameplay and once again fantastic story. Netherrealm Studios have truly changed the fighting game genre when it comes to story modes, with Mortal Kombat 11 being just a blast for fans old and new. The game had quite the interesting ending that hinted at yet another reboot, but it looks like Netherrealm is throwing a wrinkle in that with some upcoming story DLC that was first teased today.

After the conclusion of the Kombat Pack of DLC characters with Spawn back in March, fans were hopeful to see an additional Kombat Pack with even more characters. This was seen as pretty likely since there were multiple other characters found in the same code that revealed all of the previous DLC characters, including Fujin and Ash Williams from the Evil Dead.

Warner Bros. was supposedly going to have their first E3 conference this year before the show’s cancellation, which would have been a prime spot for new Mortal Kombat 11 news. Instead, it looks like Netherrealm Studios decided to go ahead and reveal what is next for the game with the teaser trailer below.

For anyone that has not finished the story mode for Mortal Kombat 11, spoilers for the very end of the game are about to be mentioned. At the very end of the game, Raiden gives up his godhood and Liu Kang ends up becoming the new Thunder God to defeat Kronika. The game ends with Raiden telling Liu Kang it is now his time to reshape the timeline, which is exactly how this trailer starts.

Where this teaser gets interesting though is when you hear the voice of Cary Tagawa’s Shang Tsung say “Cease Liu Kang, before you doom us all.” Shang Tsung enters through a portal as merely a silhouette along two other people, which many people seem to think are Nightwolf and Fujin. It ends with Raiden simply saying “Shang Tsung,” before the tease of “The Epic Saga Continues” and that the reveal will be May 6. This means the wait won’t be long at all, so stay tuned for their announcement tomorrow.