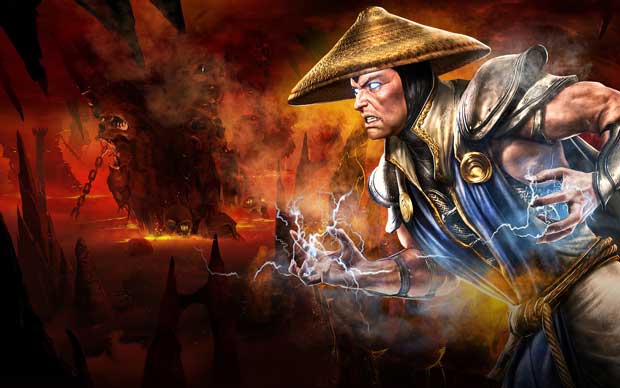 The first DLC for Mortal Kombat is on its way.  Ed Boon has recently announced that the first pack would include all seven costumes from the likes of Scorpion, Sub-zero, Reptile, Ermac, Jade, Mileena, and Kitana, as well as the classic fatalities for Scorpion, Sub-Zero, and Reptile.  The single piece of downloadable content will be bundled for release shortly, although no official price has been announced.

The 7 Klassic outfits & 3 Klassic fatalities that were retailer exclusives will be bundled into one DLC package. Trailer coming on Friday

There’s still more Mortal Kombat DLC on the horizon after this first pack is released.  The much talked about Kenshi and Skarlet characters are definitely still in the works with a playable version of Skarlet at the NetherRealm E3 Booth.  Look for the content on Xbox Live shortly, and on PSN just as soon as the PlayStation Store gets up and running.