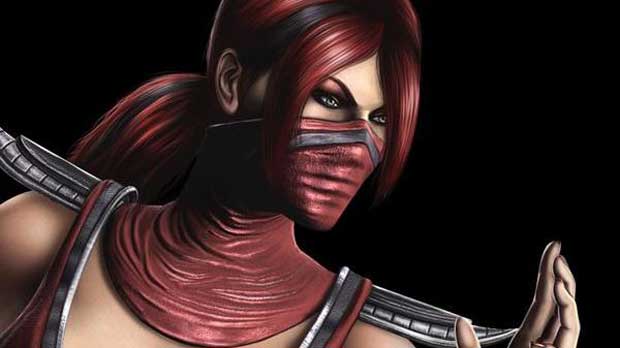 We’ve known that Skarlet will be coming to Mortal Kombat in the first wave of character centric DLC, but NetherRealm has finally given us a concrete date on when to expect the first wave of downloadable characters for the game.  On June 21st, Skarlet will make her way to the Xbox 360 and PlayStation 3 as downloadable content.  Better yet, the recent announcement has also teased three more characters coming at a later date.

Aside from Skarlet, NetherRealm has teased Kenshi, Rain, and mystery character that can be expected in the future.  The characters will all be released individually during the summer.  Each character will be accompanied by a compatibility pack so that players can still see online opponents with the new characters, so even though you wont be able to play with the characters, you’ll be able to play against online opponents who’ve opted for the content.

These DLC packs will be free if you don’t purchase the characters, and will also come with skins for specific characters.  The first of these packs comes with skins for Cyrax and Sektor.  Either way, whether you opt for the content or not, you’ll get the compatibility pack and skins.