Mortal Kombat Fatalities Your Wallet on Wednesday with DLC 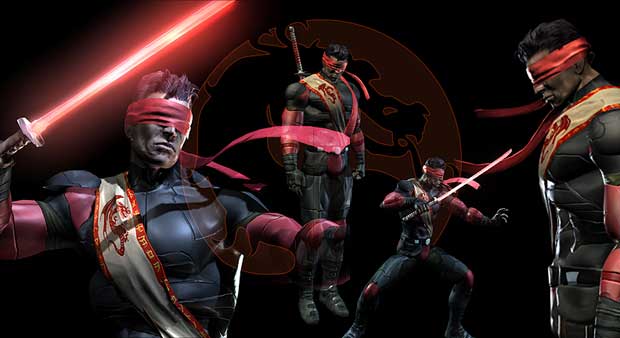 It’s rumored that we can expect Mortal Kombat’s first batch of DLC fighters this Wednesday.  A retailer has listed the game on it’s site with the promise of being able to download characters on PS3 & Xbox Live Starting Wednesday.  It appears the retailer got only a portion of that statement correct, with no ETA on the PlayStation Network.

A PlayStation user who recently had a lot of time on his/her hands broken down Mortal Kombat’s configuration file to find plenty of on the disc DLC and other goodies like Kinect coding, character costumes, and other pre-developed content.  It has already been announced that Kenshi and Scarlet would be coming to Mortal Kombat, and it looks like Wednesday will be the day that we get first access to these new fighters.

Thanks @ Davicams for pointing out that we’re gonna have to wait a little longer for the DLC than originally expected.  The Mortal Kombat team has taken to twitter to debunk these rumors.