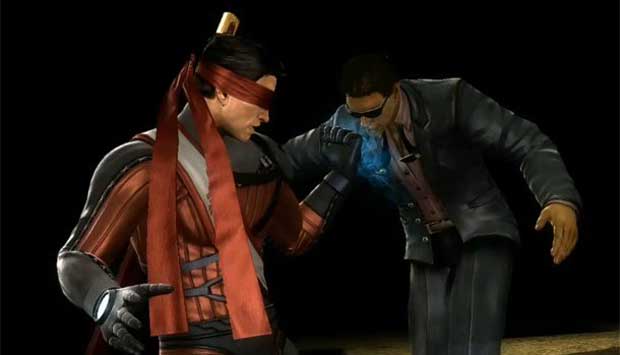 The Mortal Kombat season pass hit Xbox Live months ago when the first bout of DLC arrived for the game.  However, PSN subscribers missed out on the opportunity to purchase all four DLC characters at once, until now!  To welcome Freddy into the Mortal Kombat fray, NetherRealm has given PSN Kombatants the opportunity to purchase all the available characters at one low price in the “Warrior Bundle”.

You can grab all four characters on the PlayStation Store for $14.99 which includes Skarlett, Kenshi, Rain, and the recently released Freddy Krueger from A Nightmare on Elmstreet.  These characters would normally run you $4.99 a pop, so basically you’re getting one for free.  Of course, this would be assuming that you haven’t purchased any of the new content already.

It’s a bit counter-intuitive to release the bundle here at the tail end of downloadable releases, but if you have yet to pick up the new characters, now would be a better time than ever.